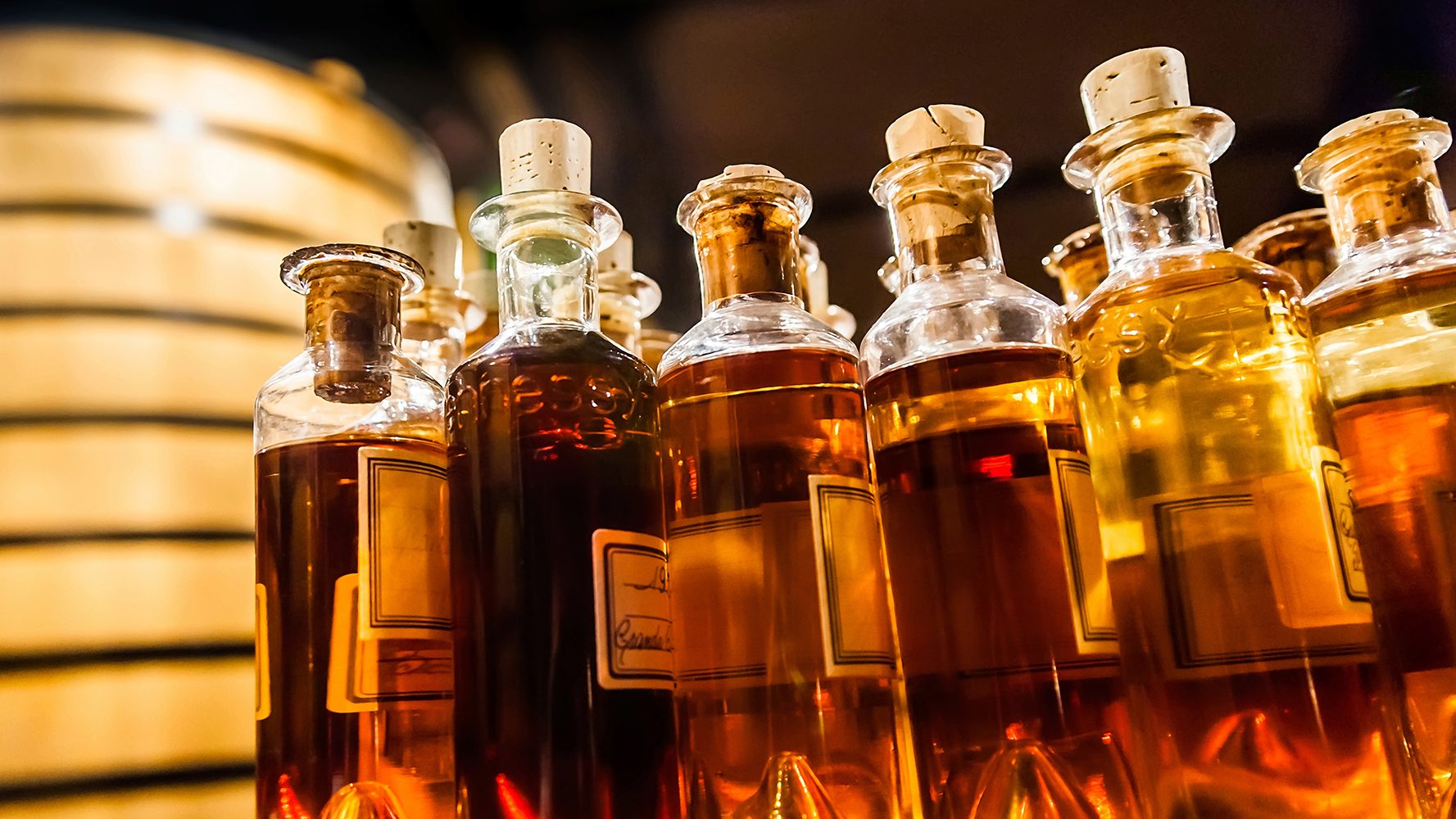 Ever since I started the Whisky Chicks, it has been pointed out to me on more than one occasion that I am spelling the word “Whisky” wrong and that is should be spelled “Whiskey”. In actuality both spellings are correct, and if you look closely at the labels you will see famous bourbon brands such as Maker’s Mark, George Dickel and Old Forester use the “whisky” spelling.

According to Wikepedia, the word whisky comes from the Gaelic word “uisce” or “uisge” meaning water. Many refer to distilled spirits as “aqua vitae” or “water of life.” As the word evolved it was spelled both ways similar to the way you see different spellings for words like check and cheque based upon geography. Upon further researching the differences, it is clear there are many different opinions on which is right and when they should be used. For the most part, whiskey is used when referring to whiskies made in the United States and Ireland. The spelling whisky is generally used in Canada, Japan, Scotland, England, and Wales. One thing was clear however, always use whisky when referring to scotch. Apparently they take it pretty serious.

Is Kentucky Bourbon whiskey or whisky? Maker’s Mark put together a fantastic Bourbon vs Whisky infographic. Their use of whisky vs whiskey is all part of the Samuel’s family tribute to their Scottish heritage. It is clear all bourbon is whisky but not all whisky is bourbon, regardless of spelling.

So why Whisky Chicks and not Whiskey Chicks? There are two very simple reasons. The first is that we really liked how whisky had KY at the end, which further highlights Kentucky’s importance to the world’s whisky market. The 2nd reason, and the more important one, is that we did not want to limit the conversation to just Kentucky Bourbon or American style whiskey. Just so we are clear, my first and favorite spirit choice will always be some form of Kentucky Bourbon, however as I have learned, there are so many different types of spirits labeled whisky from every part of the world. Why limit yourself? It’s part of the mission of the Whisky Chicks to not only make Kentucky Bourbon the women’s drink of choice, but to encourage women to take their place along with men in enjoying the fine spirits this world has to offer.

I hope you will join me on my journey to experience all the whisky the world has to offer.