A Question About Handcrafted Bourbon 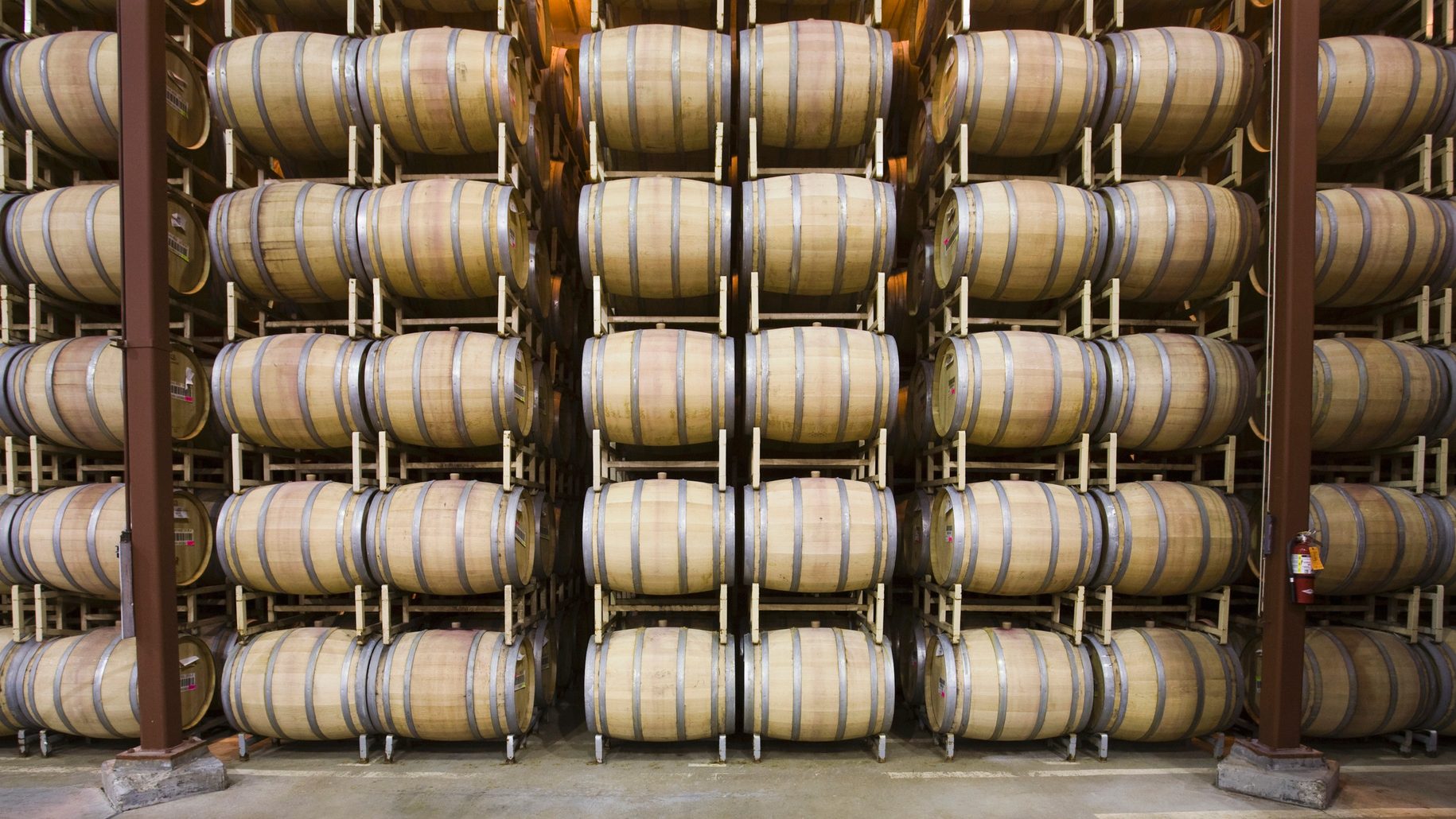 I received a reader question a while back.

“When I go on certain distillery tours, I see a giant computer controlled factory. So, can any Bourbon be called truly handcrafted?”

To many people, the word “handcrafted” means that there is at least a little skill, a bit of human touch involved in making the product. (To others who are a bit more cynical, it is a marketing term that has long since lost all meaning to reasonable folks.) That seems like a reasonable definition. A computer can’t hand-craft things since it has no hands. And since, at large distilleries, distillate creation is mostly a computer-controlled process. Bing, bang, boom. Bourbon isn’t handcrafted. Right?

Well, not so fast. What we need to remember here is that there is a very large difference between distillate and whiskey. You see, distillate is a product that could conceivably be very tightly controlled by people who know what they are doing and, yes, with computers. But bourbon, on the other hand, is a natural product. It goes into a barrel and sits there for a good long time. And the longer it sits, the more influence the barrel has in the finished product. But just as each tree is different, so too is the infusion of flavors from each tree. In other words, the bourbon. Because at its most basic level, that’s all bourbon is. An infusion of charred new oak by a grain based alcohol solvent.

And yet, when you look at the product of major distilleries, the bourbon from each batch tastes so close to the same that if you didn’t have them side by side, you’d never know the difference. And for most people, not even if you did. So how does that happen? Well, bourbon manufacturers have a tasting panel. It could be one person, it could be many. And they do quality control. They make sure each batch tastes like the reference sample that they are aiming for (within tolerances). And if they are off, they fix it by adding another whiskey until it is right.

Let’s look at an illustration. For this example, we are going to pretend that oak changes a distillate’s color instead of flavor*. We are doing this mostly because it is easier to visualize color than flavor. 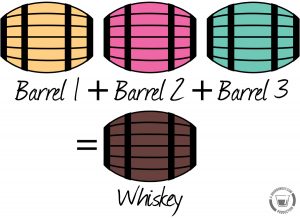 We’ve got three barrels we are using to make whiskey. One produces a light orange color, one a pink color and one a teal color. If you mix all of these together in equal amounts, you will get a brown color. And so, you’ve got your first batch of bourbon. 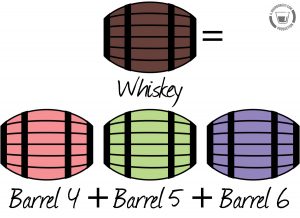 But then you go to make your second batch, and you realize that the liquid that came out of the second grouping of barrels are not the same colors as the first three barrels. So, you need to find barrels that will make this batch of whiskey as close as you can get to the first batch. In this case, what you find is that if you mix a different pink, a lime green, and a light purple together, you will get a brown that is extremely close to the initial batch. So, close you couldn’t tell the difference. 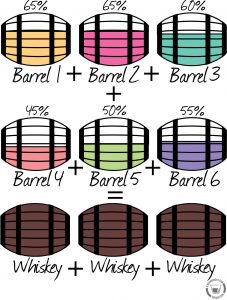 In each of these examples, we are trying to match that initial reference sample. And in each case the art, the skill, the human touch comes in while taking the different results you get from many different barrels and mixing them to get a consistent result that matches the reference. You may argue that distillate can be computer-made in a factory, but to me, bourbon qualifies as handcrafted.

*Yes, I know that the barrel also changes the distillate’s color, but not like this…