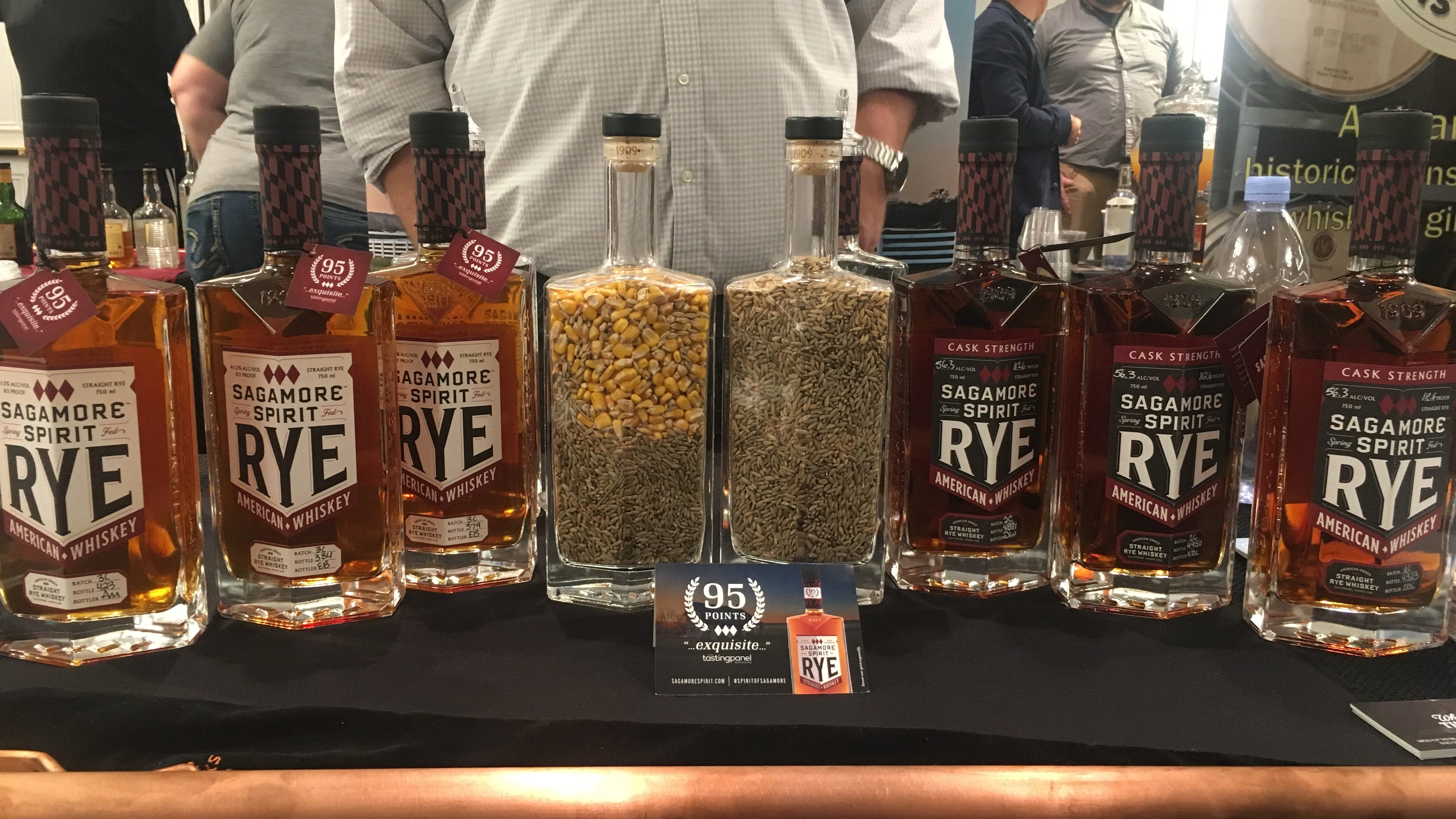 Last week, we took road trip up to the Windy City for the 7th Annual Independent Spirits Expo. This is the third year I personally attended this one-of-a-kind event that brings together independently produced spirits from around the world to Chicago. That being said, it is a show that you must pace yourself given there were over 130 exhibitors pouring 600+ different spirits.

For this bourbon girl, it is has been fun to watch and indulge firsthand in the industry trends. The first year I attended, I was overwhelmed with the variety of spirits available. There was vodka, gin, rum, tequila, pisco, mezcal, brandy, cognac, flavored liqueurs and all types of whisk(e)y, including bourbon, American single malts, Scotch, Irish, Japanese and Canadian. There were representatives from several different states and international producers from as far away as India and Asia.

As we walked the room we soon discovered that the gins, single malt whiskies and dark rums are beginning to take their place alongside America’s native spirit. Some of the standouts included J. Henry & Son’s from Wisconsin. This family-owned business comprised of mom, dad and their two sons, produces an award-winning bourbon that can stand up to almost any bourbon made in Kentucky. Liz Henry’s passion for her craft is infectious. 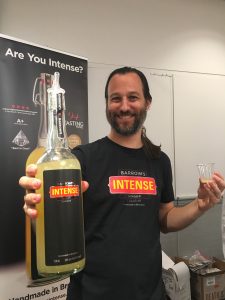 From the first year attending the event, we have also been fans of Fred & Janet Robinson from Copper Fiddle Distilling. Their Fyren Gin (pronounced Fire Engine) has just the right amount of spice to make any cocktail kick. Each bottle contains a single serrano pepper that brings out the heat and the natural spice from the botanicals. Josh Morton from Barrow’s Intense Ginger Liqueur was on hand sharing the story of how his small batch liqueur, originally made strictly for friends, evolved into one of the most popular complimentary spirits. This unique liqueur matches incredibly well with other ingredients to create scrumptious cocktails.

Rums continue be on the rise and are evolving into more of a sipping drink than a main ingredient for cocktails. We walked away last year as fans of Papa’s Pilar Rum and Grander Panama Rum. This year, Grander introduced their 12 year old rum that is nothing short of amazing. A relatively new import, Tanduay Asian Rum has not made it to Kentucky yet, but with only one taste, it was easy to see why this is the bestselling rum from Asia. 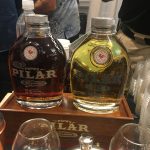 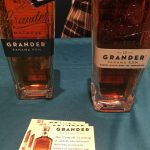 If you want to continue to expand your spirit journey, I highly recommend you attend a showcase event like the Indie Spirits Expo.

In just a few short weeks, the folks from Whisky Live USA will be hosting the first Whisky Live Chicago which will feature spirits from 30+ different producers and hundreds of different spirits to sample, mostly all whiskies from different parts of the world. Check it out. This Whisky Chicks will be there!