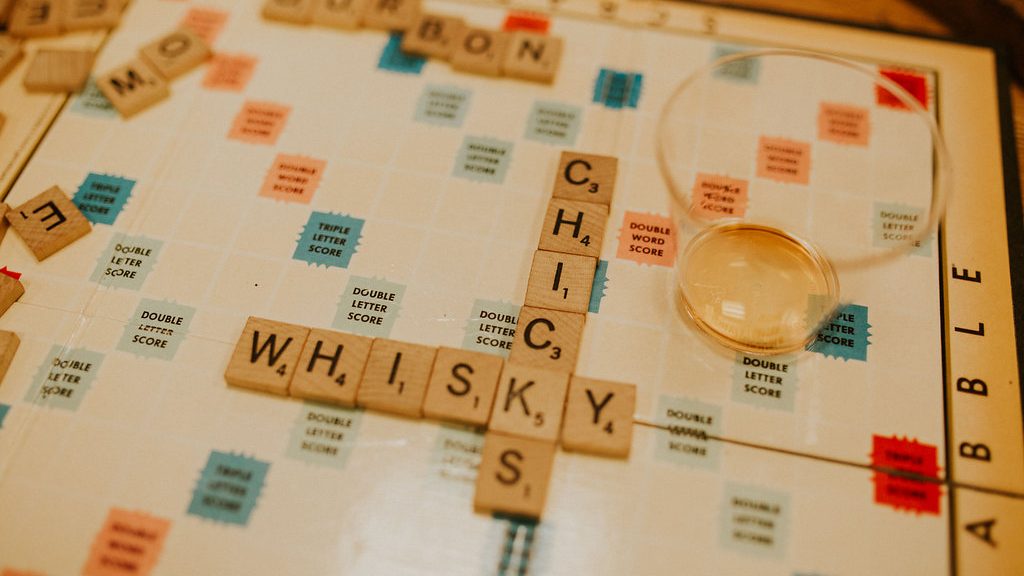 Bourbon hasn’t always been a woman’s drink. In fact, I think a lot of women are intimidated by whisky. Until recently, it was a drink men would sip with one another while smoking cigars. I don’t think women had much of a desire to be a part of that macho man culture. You know what I’m talking about, the “have a drink of this, it’ll put hair on your chest” kind of attitude. But times have changed. And with the re-emergence of the craft cocktail, more and more women are turning to bourbon. Plus we’re in Kentucky, it’s only right that we drink a little bourbon every now and then, as well as, be able to hold some sort of conversation about it. And we have so much access to it. Bourbon is in fact in our backyard, and if nothing else, if you’re from Kentucky, then you’re definitely Kentucky Proud. 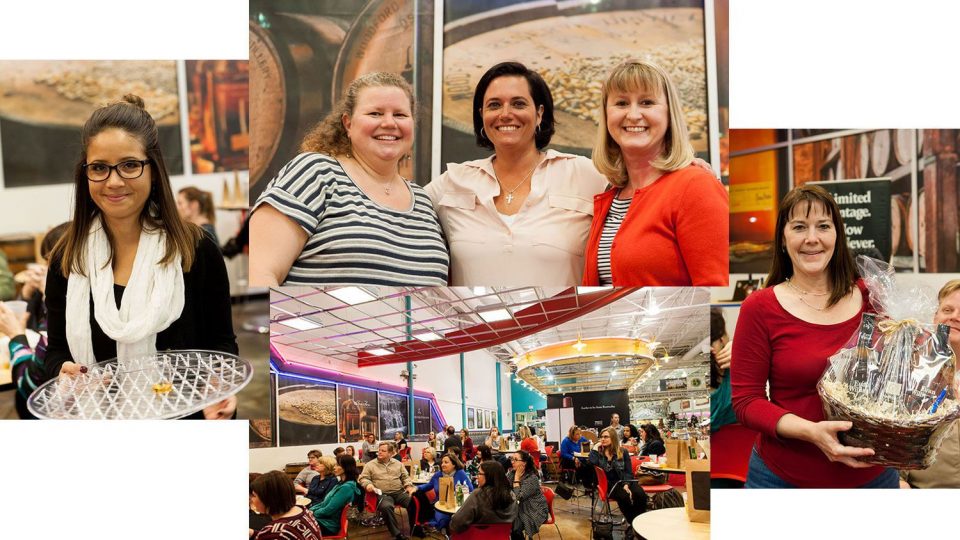 After attending the Jim Beam Affair on Fourth Street Live and the Evan Williams event at Liquor barn on Westport Road, I knew right away that the Whisky Chicks aren’t snobs. They don’t think there is a right or wrong way to drink bourbon, but instead want you to be a part of the culture. Linda, founder of Whisky Chicks, encourages women to start with cocktails, and then maybe if they want to move on to more straight sipping options, but it’s not essential. In fact, she encourages those with a more sensitive pallet to start cooking or baking with bourbon, experimenting in ways that makes it fun and approachable. 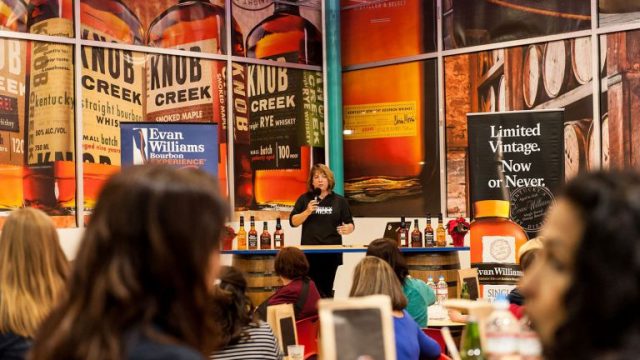 Women taste things different than men. In fact, we do a lot of things differently than men, and it’s nice for a group to recognize that. It’s nice to go out for an evening and have access to great stories and information about the world of bourbon without having to think about how it is for men. We like the romance and the history. We like the fact that it’s being presented to us, as a group of women and for us. We like the fact that it’s not about putting hair on our chest, but instead they create a safe and open environment for us to learn about it in our own way. And I’ll go ahead and say this: as a woman, it’s empowering to drink what has always been known as a man’s drink. Go into any bar and order a bourbon neat or on the rocks, and you’ll notice people will look at you a little different.

I met women who were lifelong Kentuckians and women who just moved here, and they all had a bit of sass, a bit adventure in their spirit, and that’s a beautiful thing. It’s not easy being a woman today, heck it’s probably never been easy. But it’s nice to know there’s a place we can go and let our hair down, sip a glass of whisky, and talk to other trail-blazing women who inspire us.

So if you’ve been looking for this type of group, and you’re interested in bourbon, then I suggest you get yourself to a Whisky Chicks event. You’ll laugh, possibly learn a thing or two, try a bourbon you’ve never heard of, and hear a story that inspires you. But mostly, you’ll be surrounded by a group of kick-ass, sassy women who want a night to let loose and be surrounded by good company.