The Rye of Kentucky Purrless 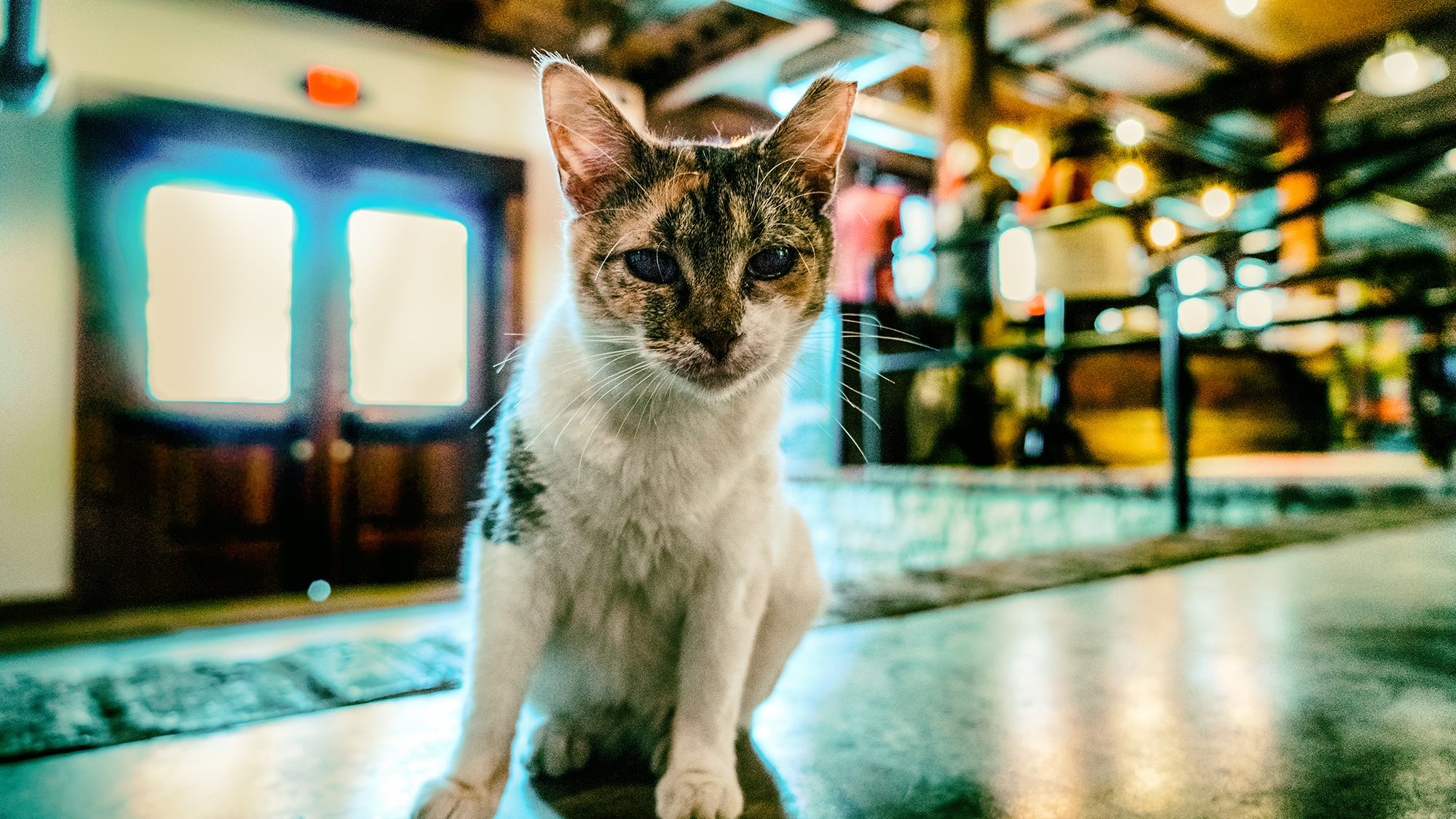 Back in January of this year, Kentucky Peerless Distilling Co. adopted a cat from Louisville Metro Animal Services that would soon be referred to as Rye… or Ryetta, Rye-Rye, Mouser and Princess Rye. But before living at a distillery, she was a five-year-old barn cat found outside with fleas, hair loss, infections and weighing a mere 5.6 pounds. She was described as small, thin and fearful.

I am happy to report this is no longer the case, but it is a nice reminder to read her original paperwork and see what a difference we have made in her life in such a short amount of time. When Rye was first brought onto the Peerless team, she had strict marching orders: catch mice, stay off the clothes and don’t meow to anyone. We were all warned not to touch her because she was supposedly a feral cat and would “scratch your face off if you tried.” Haley and I had never been so timid around an animal in our lives, expect for spiders. I would also like to add that we are both highly allergic to cats. To say the least, we all got off on the completely wrong foot with her, which I’m sure she noticed. 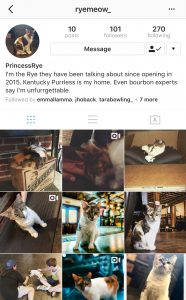 Somewhere between letting her out of her crate for the first time to roam the distillery and adopting her sister, Barley, who eventually ran away, never to return again, we decided to keep Rye in our retail space. Soon after, a couple of us (mainly the females) figured out this cat was in no way capable of being a mean, anti-loveable animal. And so that small, thin, fearful barn cat became our Rye. (Catch her on Instragram as @ryemeow_ ) 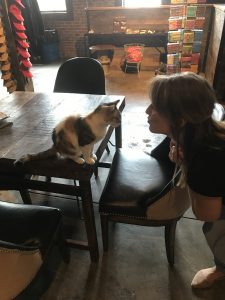 I will speak for myself when I say that Rye is now the apple of my eye and definitely one of mine and Haley’s favorite parts about working at Peerless. She has managed to wrap the two most allergic people in the building around her little paw. The words we use to describe our actual Rye whiskey are the exact ones I would use to describe Rye, the cat: well-balanced, superb, sweet and “like no other”. If you have met her, you will understand why. If you have not, come on down and see for yourself!

Rye knew early on that she had found her forever home filled with a variety of people, rubbings and love she could ever dream of. She was just waiting for all of us to get on board. We will be celebrating her 6th birthday on December 28th with lots of petting, attention-giving and, of course, wet food. And to think we were having our creative team come up with friendly signs to put up warning people not to touch the “scary, feral cat.” She’s clearly sooo vicious.

Thanks, Rye-Rye, for opening your heart and giving us your trust. You won’t regret it! 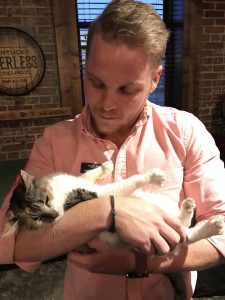 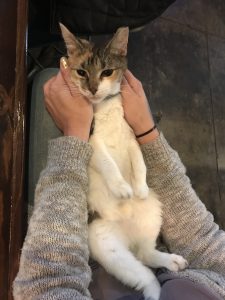