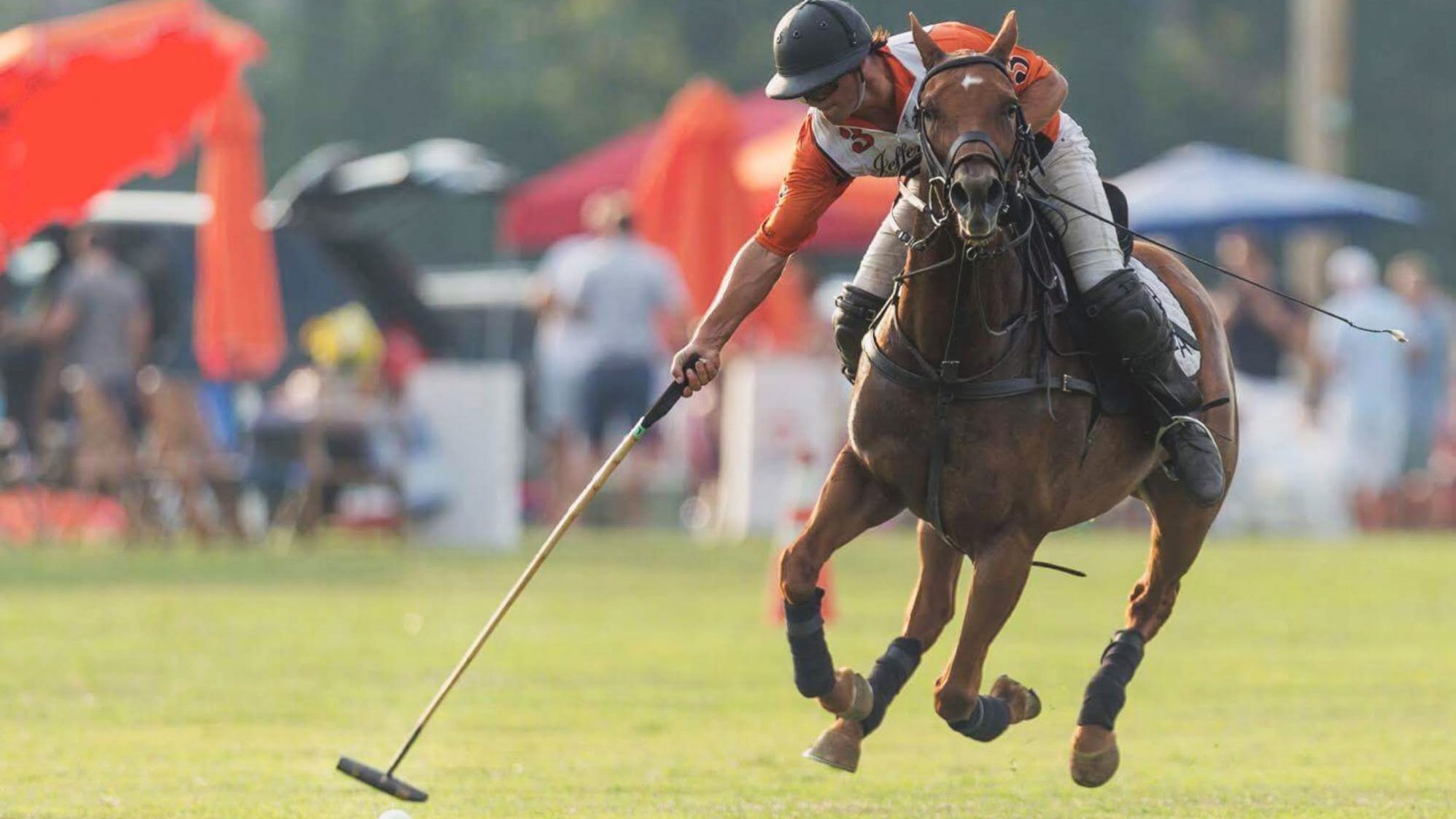 Founded in 1997, Jefferson’s is the brainchild of Trey Zoeller and his father Chet, a famed bourbon historian. They were continuing a family tradition that goes back to Trey’s 8th generation grandmother who was arrested in 1799 for the “production and sales of spirituous liquors.” To personify the brand, they chose Thomas Jefferson—known for his curiosity and experimental spirit. This is a mindset to which Trey has dedicated himself, pushing the boundaries of the definition of bourbon. Upholding tradition, yet always discovering new possibilities. 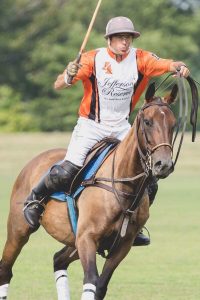 Question: What attracted you to the sport of polo?

Answer: I was tricked into it actually. A friend of mine in Florida was playing against a team from Kentucky and he asked me to go. As we talked about it afterwards he scheduled a lesson for me the next day without me knowing about it. I had to go since he paid for it. The pro lied to me telling me how good my shots were and that he could teach me to ride a horse. Once you get on a horse, gallop towards a ball and actually hit one or two, you’re instantly addicted.

Question: How long have you been playing/practicing the sport?

Answer: I started, without knowing how to ride a horse, about 5 years ago. I started playing regularly and buying horses three years ago.

Question: Can you describe how polo is played to people who don’t know much about it?

Answer: Sylvestor Stallone described it as playing golf in an earthquake. It is a lot more violent than most people would imagine. I am still concentrating on staying on the horse, trying to ride up in the right position to the ball as opponents are trying to knock you off your line, then hitting the ball while going 20-25 miles an hour, trying to either pass it to a teammate or carry it up the field towards the goal.

Question: Is polo a common event in KY? 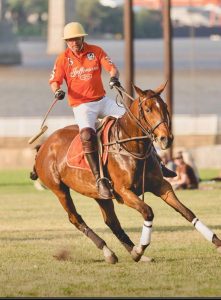 Answer: There is a healthy polo club in both Louisville and Lexington with matches or tournaments of different levels going on all summer. Bourbon and horses… what could be more quintessential of Kentucky?

Question: What are the crowds like at your matches?

Answer: Lively! Polo may be secondary to the party and tailgate that surrounds the match. It is a chance for people to dress up, enjoy the outdoors and of course “stomp the divots”.

Question: What is the best part of your game?

Answer: Most likely it is Apres polo or the party after. I usually play a position that is similar to a wide receiver in football, so I try to position myself to get a pass and head towards the goal.

Question: Does the sport allow you to combine fun w/ your line of work?

Answer: Polo matches are a great way to promote our brand. We have a Jefferson’s Woody (Wagoneer) and bar trailer at most matches. There’s nothing like having a Jefferson’s while watching a match or post match.