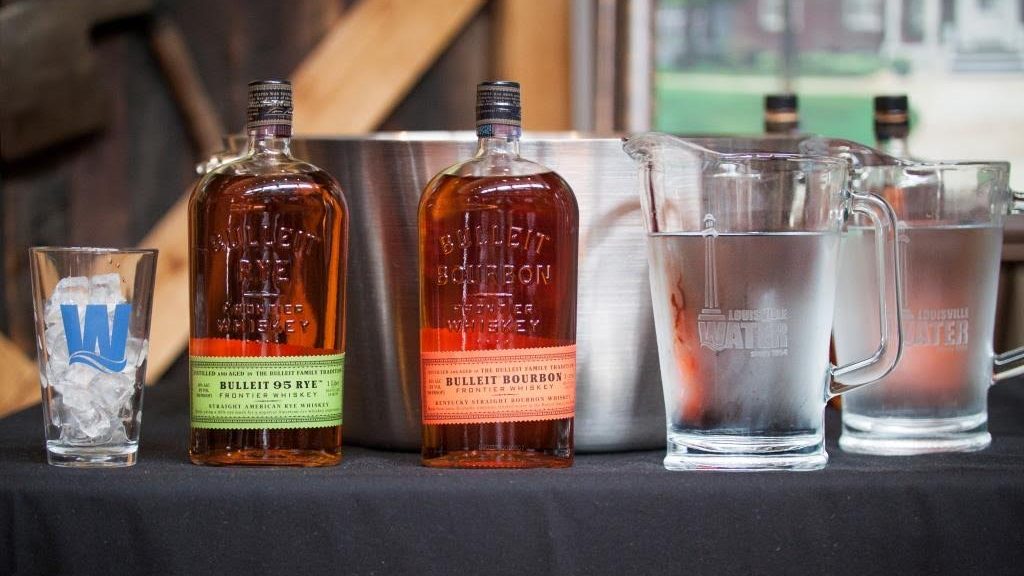 ***PRESS RELEASE FROM THE MAYOR’S OFFICE***

LOUISVILLE, Ky. (May 9, 2017) – For more than 150 years, Louisville’s bourbon industry and Louisville Water Co. have produced two of the city’s most recognized products. Now, Louisville Water is partnering with a local distiller to bring awareness to the important and essential role that Louisville’s water has with the industry. 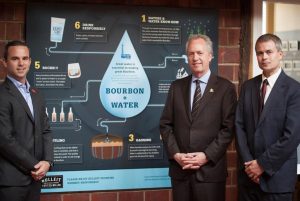 As part of the partnership, the visitor experience at Stitzel-Weller now includes an exhibit on how the bourbon industry benefits from water step-by-step … from the crops, the fermenting process and bottling, to how the bourbon is served.

Louisville Water, for its part, will expand its involvement in many of the community’s bourbon-related events and attractions where water is served. The company also will add a special tour at its WaterWorks Museum that highlights the bourbon and water connection.

“This new partnership is another part of the growth and evolution of Bourbonism in our city,” the Mayor said. And it reflects a very old alliance between two of Louisville’s most recognized products – bourbon and water.”

Louisville Water’s history with Stitzel-Weller also is a long one. The company first provided fire protection to Stitzel-Weller in 1937 and then a supply line in 1944. 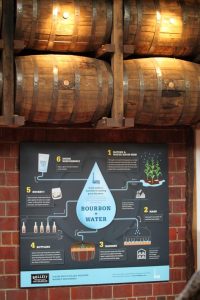 “The bourbon industry is an important part of our daily production of 115 million gallons of drinking water,” said Spencer Bruce, President and CEO of Louisville Water. “Our water’s great taste supports the bourbon flavor, whether it’s a drop of water or a rock in the drink. And water is the only ingredient that can be added to the bourbon once it leaves the barrel and goes into the bottle, so in that way Louisville Water is enjoyed by millions worldwide.”

For distillers, Louisville’s water provides a great base to start the distilling process.

“Beyond the distilling, we serve Louisville’s water in the tasting room. It’s a key ingredient as a visitor samples our bourbon – as air is to wine, water is to bourbon,” says Kevin Didio, manager of the Bulleit Frontier Whiskey Experience at Stitzel-Weller. “And beyond that, serving water alongside our great brands is part of our commitment to a socially responsible experience.”