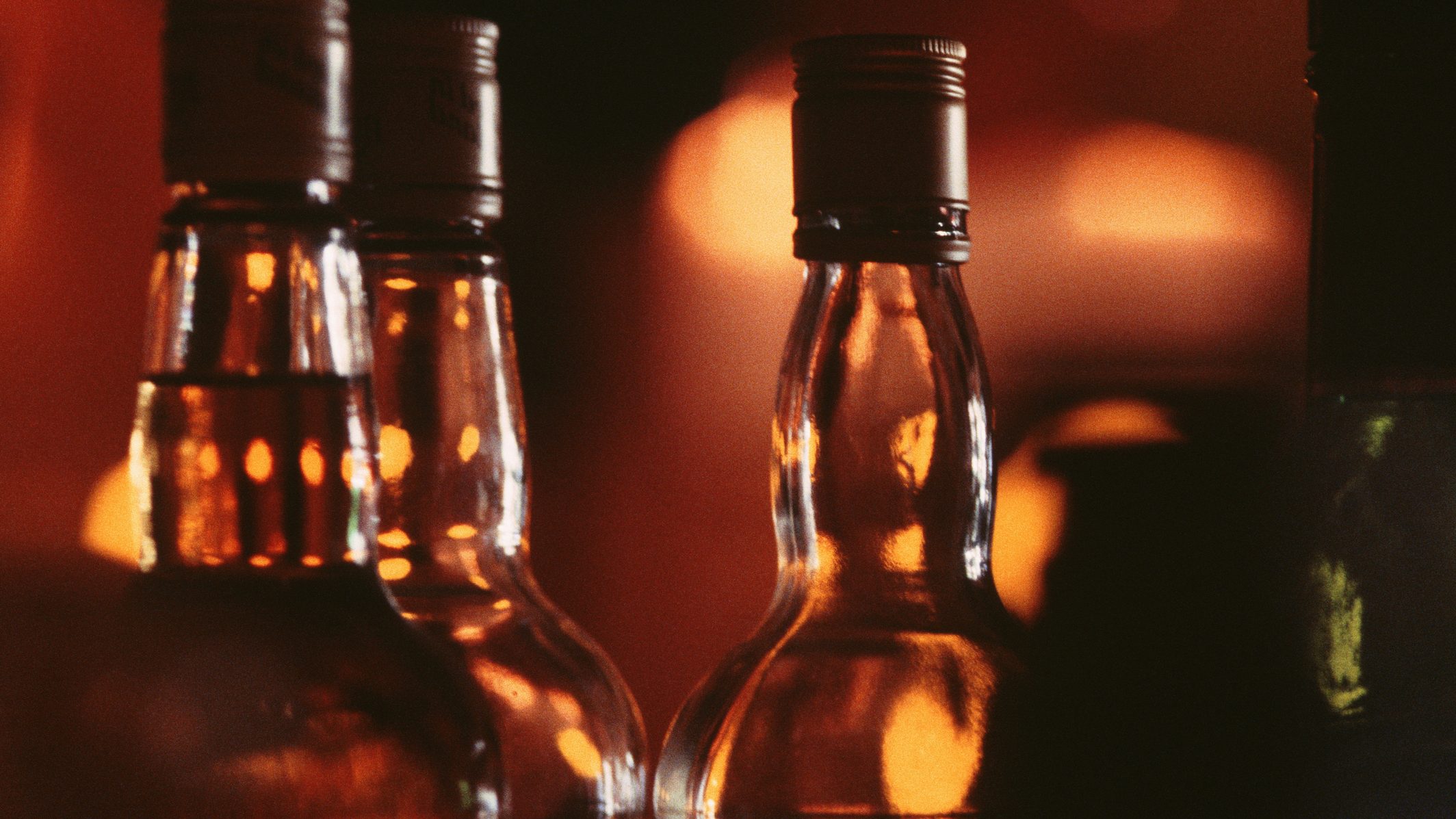 When was the last time that your whiskey world was rocked by something as ubiquitous and mundane as Jim Beam Black?

For me, it was a couple of months ago. You see, I was putting together my annual Bourbon bracket to help celebrate the March Madness basketball tournament. As part of my selection process, I try to find bourbons that are twenty dollars per liter or less. This year I lucked into a good price on four different Jim Beam products. And since there are only eight bourbons in each year’s tournament, that set the stage for some hot Beam on Beam action.

There was just one problem. Historically, I have not been a Beam fan. Don’t get me wrong, Jim Beam bourbons are perfectly fine bourbons. I just didn’t enjoy their nutty flavor profile. And I’ve been vocal about it. I’ve reviewed a lot of bourbons over the past five years and until this past fall, I’ve never been able to say that I liked a Jim Beam labeled product. I’d have to say things like, “If you’re a Jim Beam fan, this is one to check out.”

Now, getting back to rocking my whiskey world, all that changed as I found myself with a significant quantity of open Jim Beam in the house. My wife and I are kind enough to take turns with the “chore” of choosing and pouring the nightly bourbon. Unbeknownst to me, she had been choosing from the Beam bourbons on the shelf. And I found that I was enjoying them. So when I would ask, “What is this?” I was consistently surprised by the answer “Jim Beam Black” or Bonded or Devil’s Cut, etc.

I was so surprised by my enjoyment of these bourbons that I did a little soul searching. Was my palate off? It didn’t seem to be. I still enjoyed all the same things as before. So what had changed?

The answer, of course, was simple. My palate, like yours, is a constant work-in-progress. It is ever-evolving to accommodate new flavors as you encounter them. You can grow to like something if it is presented to you often enough.

Think of it this way. When I was a kid, all I wanted was macaroni and cheese and hot dogs. For every meal. My youthful palate hadn’t yet developed to the point where I could appreciate the bitter flavors of a spinach salad or the savory flavors of a well-seasoned steak. The same thing happens with our whiskey palate. And weirdly, I knew this but never applied it to Jim Beam.

When I was first starting to enjoy whiskey, I tried everything I could get into my glass. But there was one that I tasted early on that I just couldn’t get a handle on. It was Rowan’s Creek by Willett. At the time, I found it weird, unlike anything else that I liked. Recently, I picked it up again to give it another try. And although it was outside my preferred flavor profile, I enjoyed it. It was grain-forward but refined in a way that many are not. And in the intervening years, my palate had grown to appreciate more than one flavor profile.

This experience has happened over and over in the course of my whiskey journey. But always with “highly-regarded” bourbons. Things that other people say we should like. The Beam experience might be the first example of it happening to a Bourbon that no one was actively convincing me to try again.

So I urge you to go back and revisit those bourbons that you didn’t like at first, or even those that you did. I think you will be surprised at the growth your palate has experienced. A new bourbon drinker will rarely enjoy a very old or high-proof bourbon. But someone who has been at it for a while will, often, eventually learn to prefer them. And conversely, the sweet caramel-bombs that you initially liked, but maybe haven’t had for a while, might now disappoint you. The point is to keep exploring. And that means re-exploring where you’ve already been.

For me it’s refreshing, in a way, to know that my palate is still evolving, that I’m still growing and learning to appreciate new things; even if those new things have been there all along.