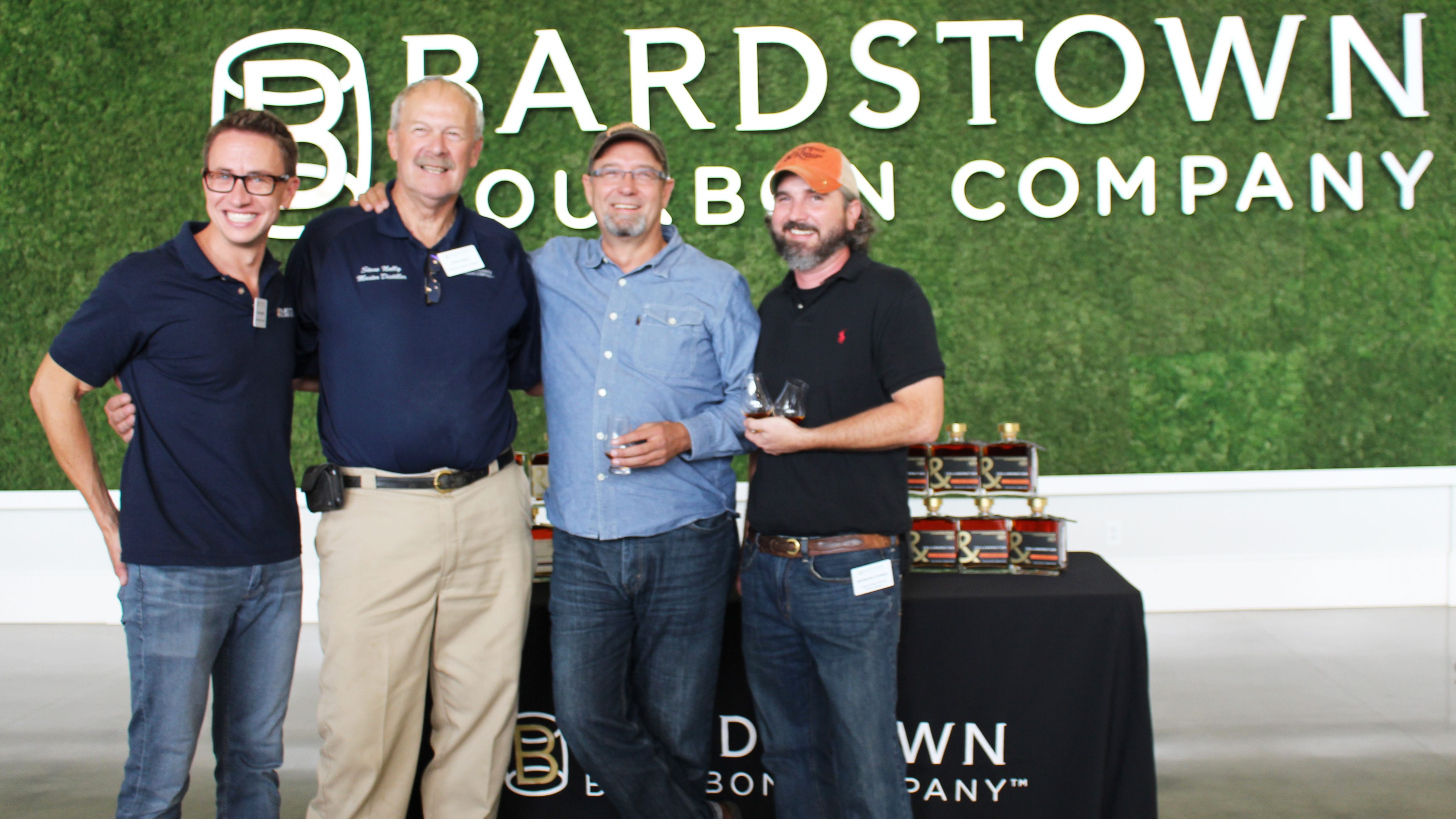 We had the honor of attending the Bardstown Bourbon Company’s release of “Collabor&tion”, their very limited bourbon with Copper & Kings American Brandy Company. We tasted two distinct products made with 10 year old straight bourbon whiskey. The first (white label) is finished in Muscat Mistelle Barrels and stands at 94 proof. The second (black label) is finished in American Brandy Barrels and is 120 proof. The bourbon used to produce Collabor&tion was distilled in Indiana in 2006 by Lawrenceburg Distillers (now MGP) and is made from 75% corn, 21% rye and 4% malted barley. 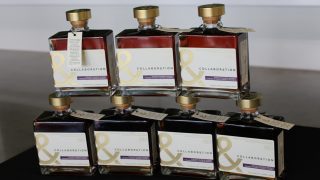 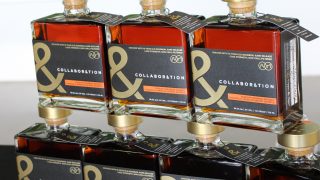 Their project was intended to embody the spirit of friendship and partnership, and celebrates great craftsmen working together to produce exceptional products as kindred spirits. “Collabor&tion is the first of many original releases from the Bardstown Bourbon Company,” David Mandell, President and CEO of BBCo. “We’ve built our company by working together with many of the leaders in the spirits industry, and our philosophy of collaboration is reflected in the brands we’re developing, the companies we partner with, and the Kentucky communities that we represent.” 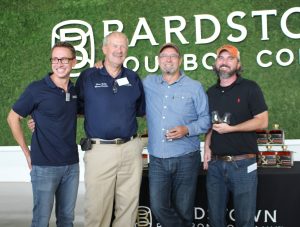 This project has been 2 years in the making, with Steve Nally, Bourbon Hall of Fame Master Distiller for BBCo, and Brandon O’Daniel, Head Distiller for C&K, hand selecting the bourbon in late 2015 and meticulously blending it until they achieved the right flavor profiles. They also chose the barrels for the finishing process.

As soon as you walk in, you notice the modernization of the facility. With its brand new structure, sterile white walls and “live” signage, this could be seen as the “distillery of the future”. This is much different than traditional distilleries that have been scattered throughout Kentucky for hundreds and hundreds of years. BBCo is set to develop a destination experience with a unique “Napa Valley” style campus featuring a state-of-the-art whiskey distillery, transparent educational experience, integrated visitors center, event space, vintage spirits and whiskey library, bar and restaurant. The company also plans to develop a boutique hotel and convention center on the property. They anticipate announcing an opening date for its visitors’ center in the near future. 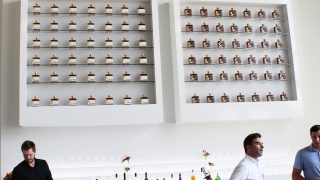 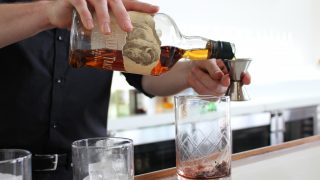 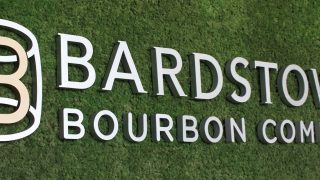 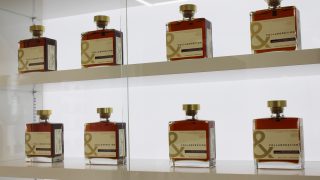 The event itself was very nice, with an open bar and plenty of southern bites to go around. Everyone enjoyed a quick tasting of both products where the owners and distillers explained the partnership and how it all came to be. After the tasting, groups were invited to tour the distillery. BBCo uses head sets to give their tours, which I had never seen during a tour. Over a radio channel, Steve Nally took us through the distillery to see where all the magic happens, and guests had an opportunity to tune in and ask questions. 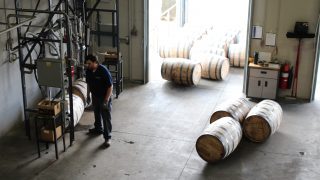 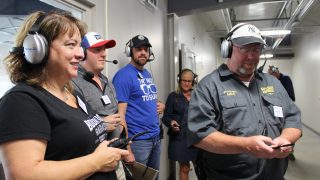 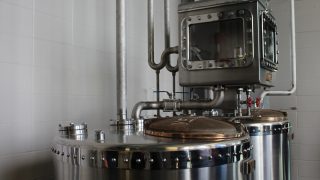 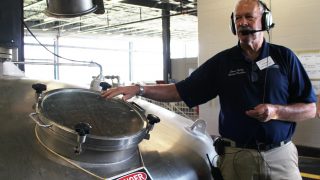 Thanks for having us! We will surely be back, and next time, hopefully with a large group of Whisky Chicks members.

Collabor&tion is only available in select Kentucky retail stores, at the BBCo and C&K gift shops, and a small selection of fine retailers across the U.S.