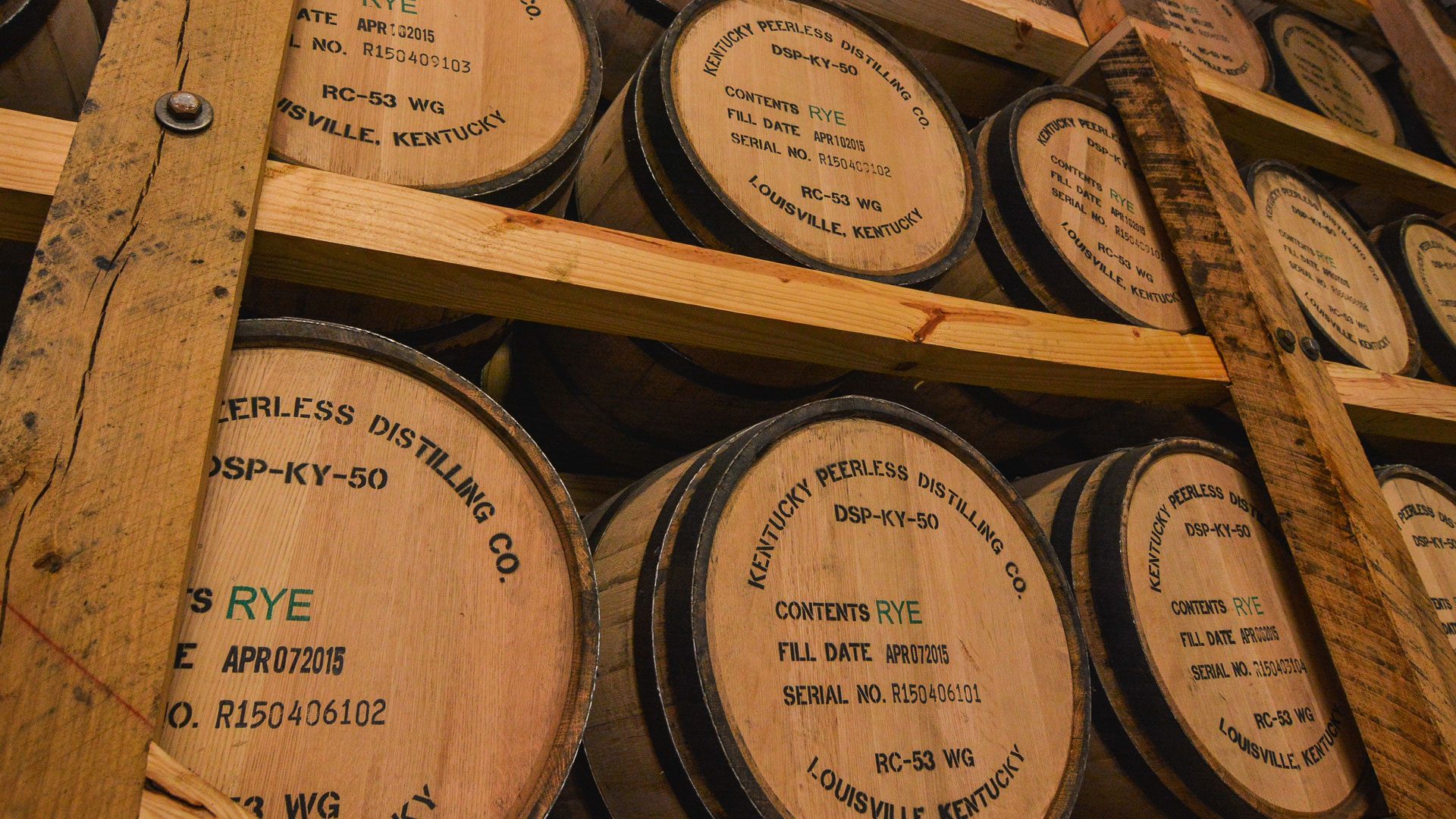 Since we last joined you Whisky Chicks & Dudes, Haley and I have had some fun tackling what I like to refer to as the 72 hours of Straight Peerless. Let’s begin with an update: Kentucky Peerless Distilling Co. has finally entered into the market of selling what we’re all here for: whiskey!

After patiently waiting two years for the product to age, Peerless Kentucky Straight Rye Whiskey was deemed ready to be sipped and savored beginning May 19, 2017. This was the starting point which began the excitement.

But first, let me inform you of how preparing for this weekend went. Picture double booking a wedding on the same day…in the same venue…during Derby — this is similar to how crazy it was for us. Keep in mind that we are still learning. We set up our automatic email responses since there was no way we could even get a second to sit down at our computers. As for our phones, those were being used to call everyone under the sun and never once stopped buzzing. We had all of our fire extinguishers prepped and ready to put out any fires that arose (metaphorically and literally). 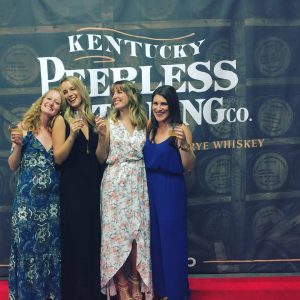 After it was all said and done, half of our staff fell sick due to exhaustion, but we LOVED every second of it. People were flowing in left and right through the front doors of our distillery to be among the first to purchase Peerless’ first brown-spirit in 100 years. It was truly a humbling experience. After working since day one of opening day to the release of our Rye Whiskey, and to feel the amount of support radiating from our fellow whiskey and bourbon drinkers, we couldn’t have asked for a better payoff. Our team made an amazing product, not just by taste standards, but by diligence, patience and passion standards as well. Now, it is Rye time.

Shortly after the release to the public, which was actually the exact same night, Peerless had two release parties. One party was at Merle’s Whiskey Kitchen in Louisville and the other at Belle’s Cocktail House in Lexington. Haley and I divided and conquered; she stayed in Louisville and I ventured out to Lexington. We tip our hats back to both bars for being such enthusiastic hosts and continuing to add to the excitement of the day. They proved there was no time for sleep while there was Peerless to drink! Each spot filled up with people who were there specifically for Peerless and people who were not, but you betcha by the end of the night they all knew who Kentucky Peerless Distilling Co. was. Once again, we couldn’t have asked for anything more.

Day 3: Last But Certainly Not Least…

Fast forward to Sunday morning (the day after the Rye Whiskey release) in Washington, D.C., ubering to the largest bourbon bar in the United States. Jack Rose Dining Saloon is home to nearly three thousand bottles of whiskey from all over.  It was like stepping into a historic library filled with books from ceiling to floor — except replace the books with all different shapes and sizes of bottles. Just to step foot in a place like this was an honor. I won’t give away too much more because you have to go there yourselves, but the picture below shows you just a sliver of what it was like. 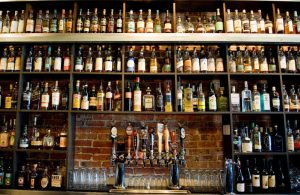 However, the whiskey was not even the most impressive part about this place, it was the people. The men and women who work there and who showed up for Peerless were impeccable. Haley says this was her most notable takeaway from the entire experience and I would have to agree with her. We were having discussions with a variety of knowledgeable people from bourbon experts, sommeliers, food fanatics, distributors and our favorite, the locals. One person in particular was Mary. She took on the 72 hours of Peerless as well and having her alongside us throughout the three days was the cherry on top of a perfect whiskey release weekend. She “knew just enough to get her into trouble,” as she would say, which was just the exact amount for us.

Like I said, we cheerfully jumped through more than a few hurdles within the time span of three days. Looking back on it now, I shouldn’t have expected anything less; it was exactly what we wanted and it feels great to be able to claim.

Now, only 595 days until the Bourbon is out!