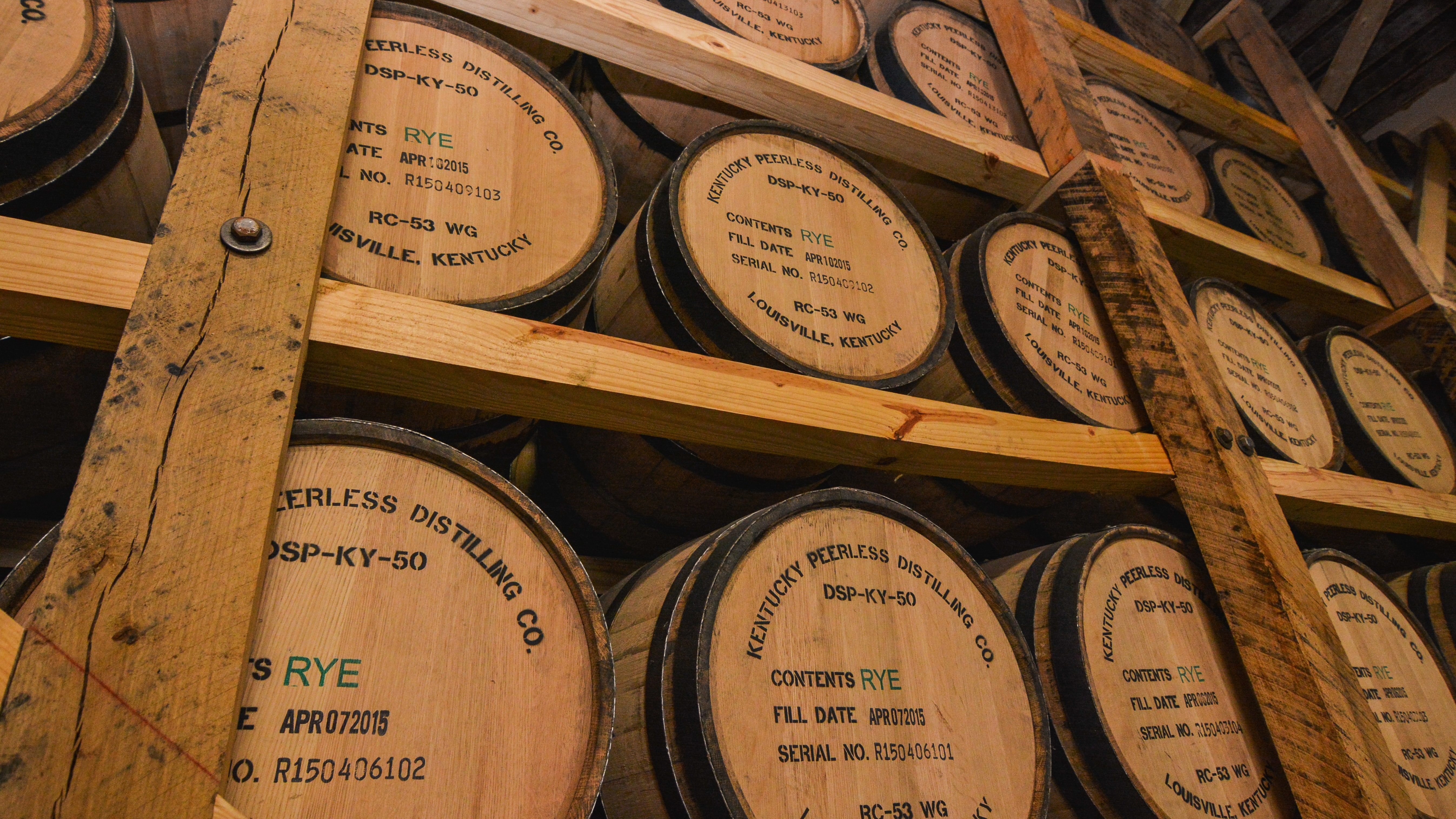 Before any of us were born, The Kentucky Peerless Distilling Co. was making whiskey. In the 1880’s they were a powerhouse in the industry. Unfortunately, Prohibition forced them to close their doors in 1917 and the Peerless label laid dormant—until now.

100 years later, original founder Henry Kraver’s legacy lives on through his great grandson, Corky Taylor, and Corky’s son, Carson Taylor. Kentucky Peerless Distilling Co. released the brand’s first whiskey, Peerless Kentucky Straight Rye Whiskey, in May 2017. The Whisky Chicks get to be among the first to have a taste of this heavily-anticipated spirit.

During the evening of Wednesday, June 14th from 6:30-8:30pm, we toasted the evening with specialty Manhattan prepared by mixologist Emily Rollins. Guests had a chance to mix and mingle, enjoy light appetizers and casually explore the distillery at their own pace. Guest ambassadors were available throughout the facility to share their passion for Peerless and answer questions.

Everyone gathered together as a group as head distiller, Caleb Kilburn, lead us through a tasting of the new rye. Everyone was given the opportunity to sample this delectable straight rye.