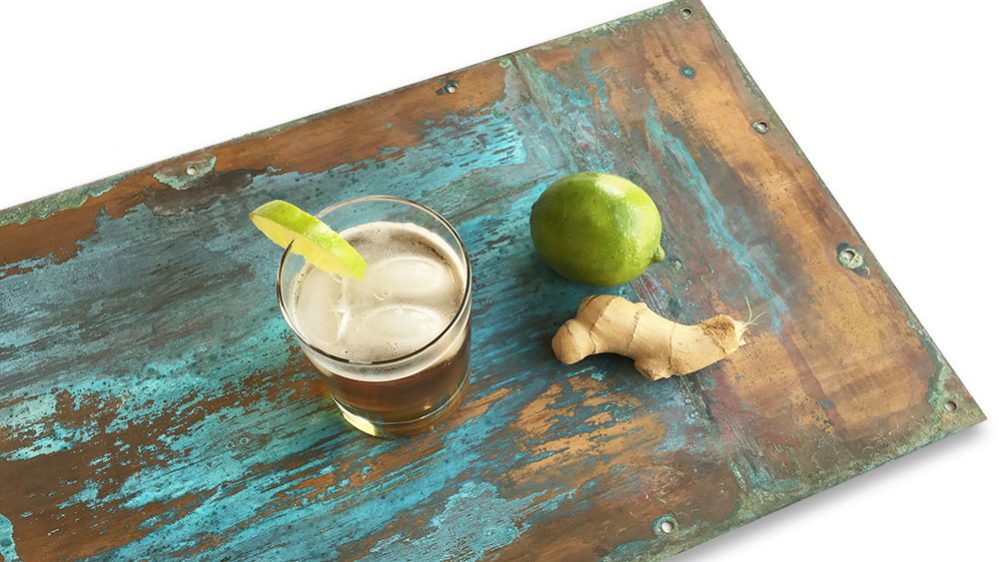 The Ginger Rye — and where it came from…

Did you know that the Ginger Ale you know and love is drastically different from the original recipe developed in the mid 19th century?

No one knows the exact origin of ginger ale, but best estimates say that it was developed in Western Europe in the 1840’s. The original ginger ale can best be described as sugar water infused with ginger root. Within the next decade it had spread across the Atlantic to America. Slowly it developed into the golden ginger ale still popular in some parts of the United States, with a much sweeter, bubbly texture.

Today’s ginger ale is very different, and more relevant to the bourbon industry than you might think. During the prohibition a strong, dry soft drink was necessary to cover up the power of bootlegged whisky and bourbon. This is where dry ginger ale was born. The dry, pale texture mixed much better with prohibition style alcohols, and became so popular that even after the prohibition ended, dry ginger ale became a mainstay in American homes.

Today’s post prohibition distilleries take a lot of pride in taste. As such, an overly dry ginger ale is no longer necessary to cut the power of the bourbon, but that doesn’t mean it isn’t still a delicious combo! Try the Ginger Rye with your favorite ginger ale – ours is Ale-8-one!

DIRECTIONS
Build ingredients into a mixing glass with ice and stir for five seconds. Strain over a chilled highball glass with fresh ice. Serve immediately. 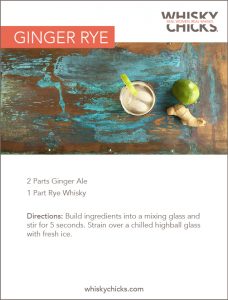