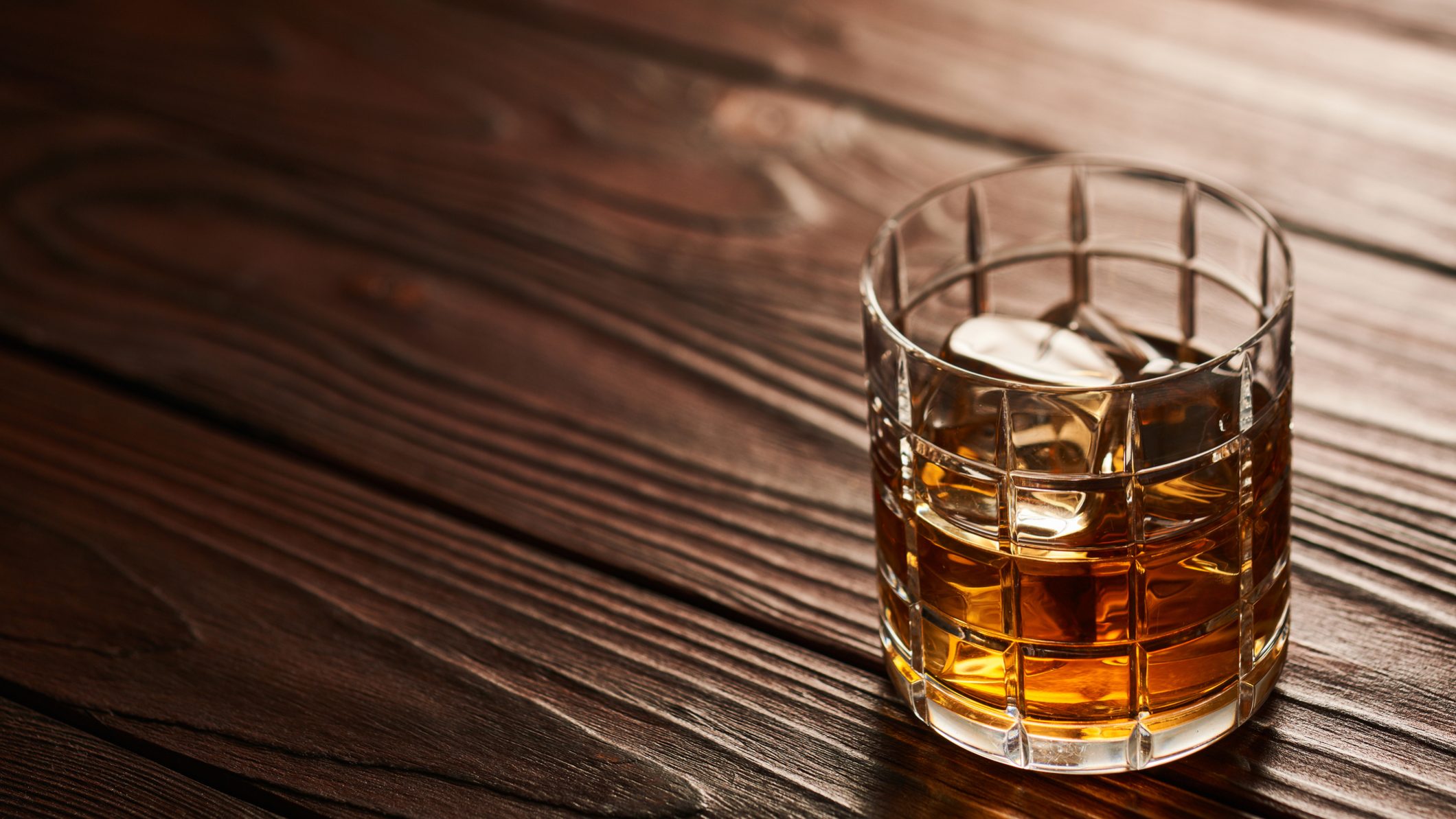 In our last post on Bourbon Myths and Misunderstandings, we took a look at a few of the technical issues involved in making bourbon that people often mistakenly repeat as if they are true. Today we are going to dispel a couple more, starting first with another technical misunderstanding. 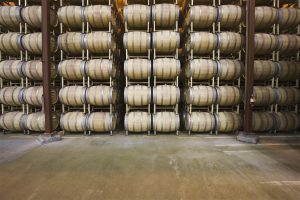 This one is a bit nit-picky and pedantic. It’s partly true and tends to be spouted by those that know a bit about bourbon and have mistaken what happens most often for what is allowed. In the last post, I listed the Federal Government’s definition of bourbon. But in case you missed it, here is the relevant part: “stored at not more than 125° proof in charred new oak containers.” It says charred new oak. It doesn’t specify the species or the country of origin. Buffalo Trace famously put out an experimental bourbon aged in French Oak barrels. American white oak works very nicely for barrels and is most commonly used in bourbon making, but that doesn’t mean it has to be, so this is false.

But why do American bourbon producers typically use American White Oak?

First the American part, the source is nearby and so early on it made a lot of sense. Why spend a fortune bringing oak from Europe when there was an abundant supply right at home? However, we know that American Oak and French Oak have different flavor characteristics. Growing in different climates and soils affects the chemical compounds produced by the tree as it grows. And that, in turn, affects the flavor of the bourbon. You can make bourbon using French Oak, but it likely won’t taste quite like traditional bourbon.

Why we use White Oak in barrels is simpler. Red Oak barrels leak and do not hold liquid. 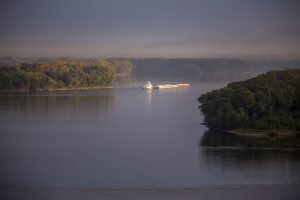 If you’ve ever been on a distillery tour in Kentucky, you’ve probably heard a version of this. It’s pervasive, and it’s a source of local pride. It might even be true. Maybe. But we very probably will never know for sure. People in the Ohio River valley in the early 1800’s had a hard enough time just scraping out a living. It’s hard to fault them for not also taking the time to document why the whiskey they were making was called what it was. It was enough to know that it was called bourbon.

Enter the internet. Enthusiasts today have casual access to more knowledge than any scholar had throughout history. And, of course, we use that casual access to knowledge to drill down and explore the options (argue about) such hard hitting topics as, “Where did bourbon get its name?”

There are a couple of conflicting theories about this. In chapter 3 of his book, Bourbon, Straight: the Uncut and Unfiltered Story of American Whiskey, Chuck Cowdery tells the story of American settlers moving into the part of Virginia (later Kentucky) known as Bourbon County and starting to make whiskey from the native corn they grew there. He goes on to state that “when the region was divided into smaller counties, the region continued to be known as ‘Old Bourbon’ and the corn whiskey made there came to be known as ‘Old Bourbon Whiskey.” 1

You’ve probably heard a variant of this on distillery tours. It goes that when producers shipped their whiskey to New Orleans, they did so in barrels marked with the port of departure. In this case, “Bourbon County” and that as it traveled south on the Ohio and Mississippi rivers, it mellowed and took on the red hue of the aged bourbons we are familiar with today. The folks in New Orleans then fell in love with it and clamored for more of that Bourbon County Whiskey, eventually shortening it to Bourbon whiskey. There’s a problem with this variant though, and that brings us to another prominent theory. 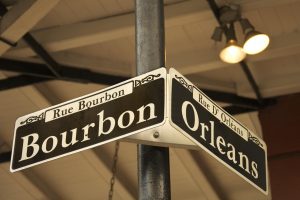 In his book, Kentucky Bourbon Whiskey: An American Heritage, Michael Veach tells us that while there was trade between the ports of Kentucky and New Orleans, there wouldn’t have been enough to catch the attention of New Orleanians. And more importantly, the ports were not in Bourbon County while that trade was happening so they would be unlikely to have been labeled as such. Veach posits just the opposite theory. He states that the people traveling the river out of New Orleans fell in love with the spirit while on Bourbon Street and asked for some more of that “Bourbon Street whiskey,” eventually abbreviating it to Bourbon whiskey as well.2

Veach does not dismiss the Bourbon name for Bourbon County connection out of hand though. He also mentions that it is entirely possible that a bunch of talented marketers noticed it and it stuck. Having worked in marketing for almost two decades, this is the one I’m most inclined to believe. You can make people believe almost anything if you throw enough money at it and tell it to them often enough.

So was bourbon named after Bourbon County? It’s possible, plausible even, but for the time being this is a question without a definitive answer.