Bourbon Myths and Misunderstandings: Part One 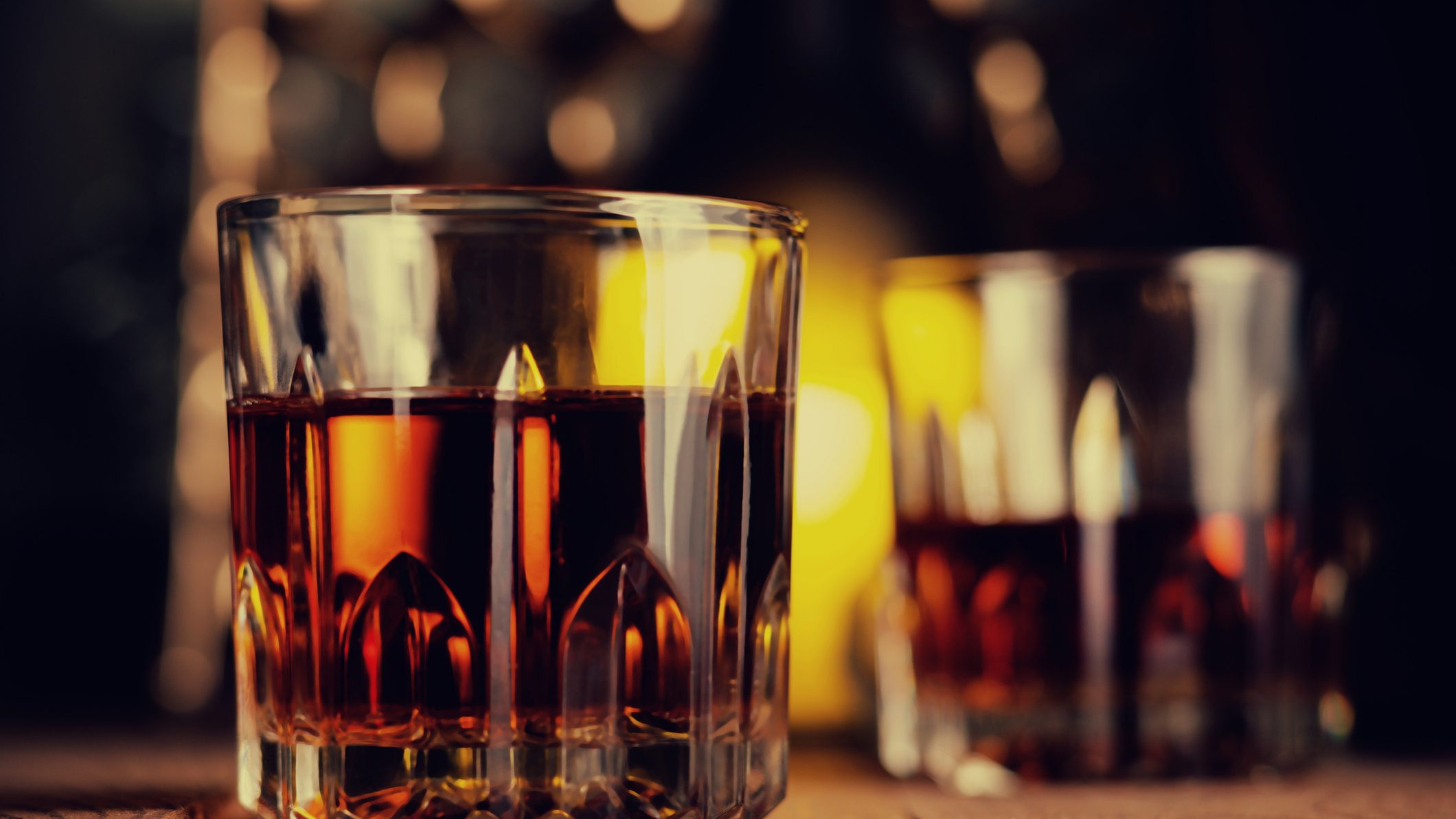 I find Bourbon fascinating. In addition to tradition, there are rules, regulations, and international treaties that all help to define it. It is a bit of history in a glass. It’s at the same time very simple and amazingly complex. Is it any wonder that people are confused?

Myths and misunderstandings abound, but sometimes it’s nice to have a little clarity as to which are true, which are plausible and which are false. Those that follow are among the most common. I’ve done research to find the truth of the matter as I see it. But for each, I’m relying on my interpretation of the published regulations or a historian’s interpretation of primary sources (as I do not have access to them myself). As historians discover more information or politicians write new regulations, I might be proved right or wrong. Laws and histories, like bourbon, are both very simple and amazingly complex.

Myth: “It can only be called bourbon if it’s made in Bourbon County.” Or more expansively “…in Kentucky.”

It seems that I hear some version of this every time I start talking bourbon with someone new. And the fact of the matter is that this is simply not true. As far as the federal government is concerned, bourbon can be made anywhere in the United States.

Now for bourbon whiskey the entire definition is as follows: ““Bourbon whisky”, “rye whisky”, “wheat whisky”, “malt whisky”, or “rye malt whisky” is whisky produced at not exceeding 160° proof from a fermented mash of not less than 51 percent corn, rye, wheat, malted barley, or malted rye grain, respectively, and stored at not more than 125° proof in charred new oak containers; and also includes mixtures of such whiskies of the same type.”

As you can see, this myth is false. That doesn’t mean that Kentucky doesn’t make the most, or the best, bourbon. It just means that there is no reason (other than inertia, tradition and possibly terroir) why it happens to be that way.

Misunderstanding: “Bourbon needs to be aged for two years.” 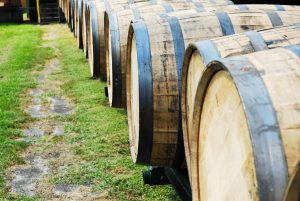 I can’t tell you how many times I’ve seen someone online proudly announce this only to be firmly swatted down by someone who knows better. But it’s no wonder that people are confused. I’ve even heard tour guides on large distillery tours making this same pronouncement. Let’s look at the Standards of Identity again. The relevant part is near the end: “stored at not more than 125° proof in charred new oak containers.” And it is most significant for what it doesn’t say. You’ll notice it doesn’t state a time frame. Hence there is no time requirement as long as the distillery stored it in a charred, new barrel. If you had unlimited funds and liked wasting a lot of money you could make a white bourbon by putting it into the barrel and dumping it right back out. But since you couldn’t use that barrel again to make bourbon, why would you throw that kind of money away?

So where does the confusion come from? I think it is two-fold. First, the definition of whiskey in most of the whiskey producing places around the world requires the distillate to be aged for three years. So there’s that bit of knowledge mucking things up. Secondly, there is a requirement for “straight whiskey” to be aged for at least two years. The regulation reads as follows: “Whiskies conforming to the standards prescribed in paragraphs (b)(1)(i) and (ii) of this section, which have been stored in the type of oak containers prescribed, for a period of 2 years or more shall be further designated as ‘straight’; for example, ‘straight bourbon whisky.'” It goes on to describe other types of straight whiskey as well, but that isn’t the relevant part for this discussion.

I hope that we’ve dispelled a little confusion and spread a little clarity. Please look for part two of this post coming soon where we take a look at a couple of opinions on where the bourbon name came from and find out what’s up with those barrels.