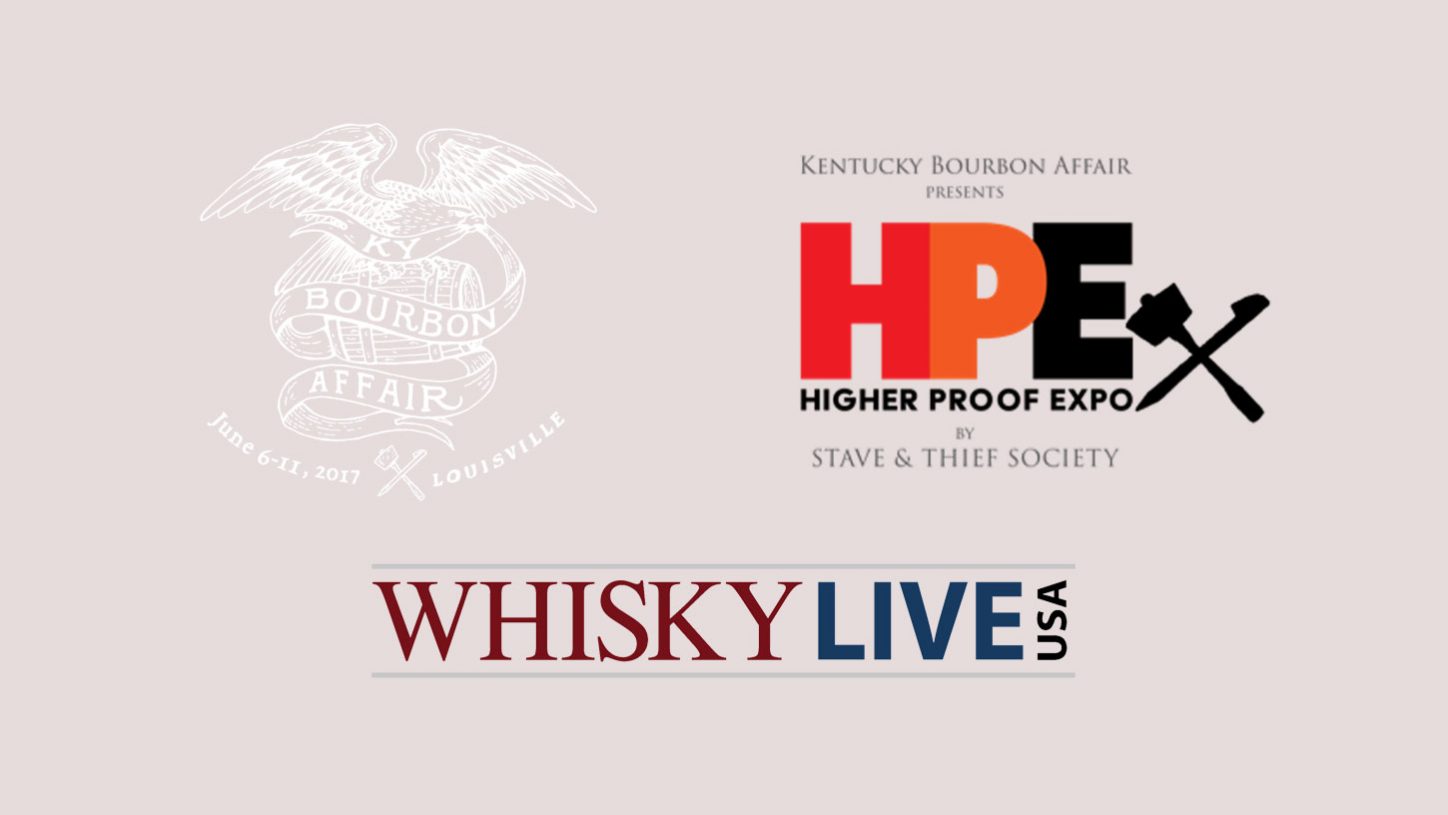 The Kentucky Bourbon Affair is a world-class event that features daily behind-the-scenes access to the nation’s most iconic distilleries, with elite dinners and events starring Louisville’s historic Bourbon culture and top-shelf culinary scene. It has grown each year, with 35 events in 2016 and attendees from 40 states. This year they are expecting 40 events and roughly 2,500 tickets sold.

Although many of these events are already sold out, there are a few I am looking forward to most that surprisingly still have available tickets. 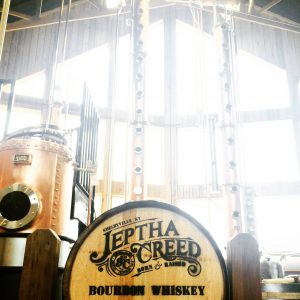 This is a first-time event that is sure to become a crowd favorite! Guests will have the chance to participate in three events, including axe throwing, archery and foot soccer. Winners will receive a bottle of Bloody Butcher’s Creed Straight Bourbon Whiskey. After the games, everyone will join Master Distiller Joyce Nethery on a tour of her family’s distillery. Here, you will have a chance to bottle your own bottle of Bloody Butcher’s Creed Whiskey and take it home BEFORE it hits the shelves! Soon after the tour you’ll enjoy a Jeptha Feast (a twist on a Scottish Feast) and a Bourbon toast. 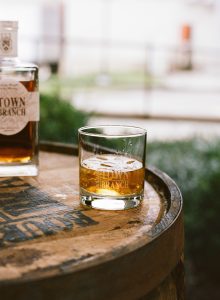 Participants will have the opportunity to take a complimentary bus from the Louisville Marriott East to Saxony Farm at 9:15am. Guests will arrive at the Saxony Farm for a tour of the facilities as well as up close interaction with thoroughbreds. Saxony is primarily a nursery for mares and foals but also specializes in boarding, racing sales and quarantine for thoroughbred horses. After the farm tour, a catered lunch with be provided onsite that has been created with an emphasis on Bourbon and cocktail pairings. Afterwards, guests will travel to Town Branch Distillery to receive a special tour and tasting led by Master Distiller Mark Coffman. The day will end with a chance to fill, cork and label you own bottle of Town Brach Single Barrel Bourbon.

Participants will have the opportunity to take a complimentary bus from the Louisville Marriott East to Lawrenceburg at 5:30pm. Once you arrive, Al Young and Jimmy Russell will share the rich bourbon history of Lawrenceburg, Kentucky. Four Roses Master Distiller Brent Elliot and Wild Turkey Master Distiller Jimmy Russell will discuss the similarities and differences between their two distilleries. Guests will have the chance to sip some of their finest Bourbons, included Al Young’s 50th Anniversary Limited Edition Small Batch and Master’s Keep Decades, as well as delicious Bourbon cocktails. There will be a sit-down Bourbon-inspired dinner set up down the center of Main Street. After dinner, you can learn about the art of hand rolling cigars from Lawrenceburg’s very own Kentucky Gentleman Cigar Company. The evening will end with dancing in the streets to live music provided by Hot Brown Smackdown.

Copper & Kings is a modern American Brandy distillery built by South Africans, Joe & Lesley Heron. During this unique event, guests will enjoy a traditional South African braai (BBQ) featuring legendart South African sausage – “boerewors” accompanied by a ”Tjop” (lamb chops) and a “dop” (delicious brandy cocktails), local craft beer, and music by Fela Booty. Joe will also interpret Seffrican accents for guests and there will be an opportunity to enjoy cigars around the fire pit. Distillery tours will be offered with a chance to meet distillers Brandon O’Daniel and Travis Thompson. Guests will end their tour on the Skydeck, enjoying views of downtown Louisville while drinking newly released Copper & King products.

The Bourbon Affair’s week-long festivities will wrap up with this Bourbon Fantasy Camp. It is designed to delve you even deeper into the history, techniques, science, and lore of Kentucky’s Bourbon culture. Guests will learn from masters of the industry including Fred Minnick, Dr. Pat Heist, Doug Kragel, Joyce Nethery, Corky Taylor, Chris Zaborowski and more.

Your one day pass will give you access to sessions with:
-Detailed education on specific techniques about distillation, fermentation, aging, etc. with samples and sensory evaluations.
-Unique tastings of sought-after products not yet on shelves.
-Deeper explorations of brand history and development with tastings and firsthand experience.
-Pop-up shops featuring the best of Louisville and Kentucky’s food, drink and retail.

This is an international celebration of the world’s finest whiskies. Whisky Live has been in cities such as London, Tokyo, Sydney, Los Angeles, NYC and D.C., but it is finally coming back to Louisville for its second time ever. This is a HUGE deal for Louisville and you won’t want to miss it!