Bourbon Benefit for March of Dimes 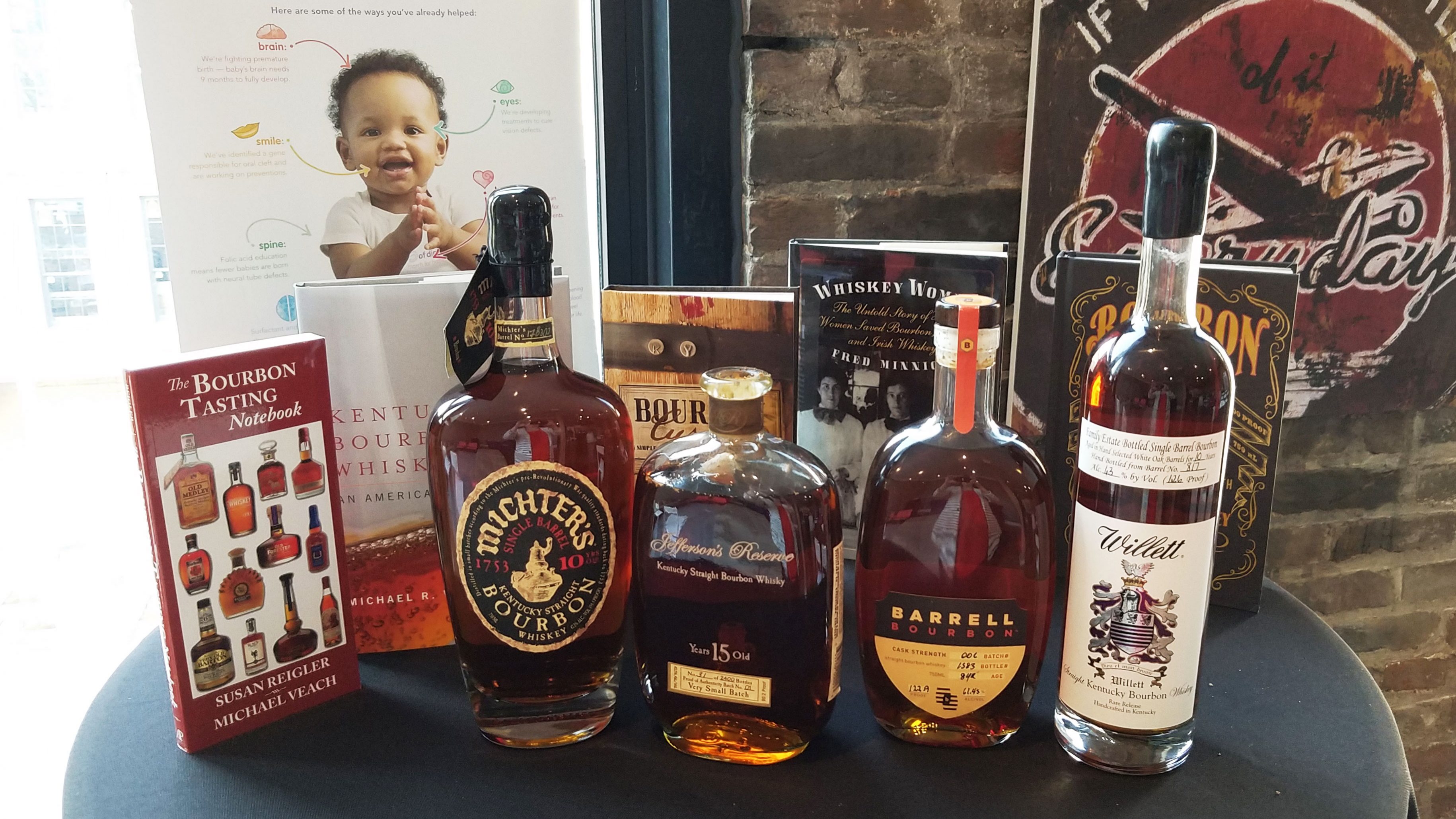 When the March of Dimes approached my husband, Glenn, and me about serving as the 2017 March for Babies Ambassador Family, we knew that we wanted to get creative about ways to fundraise for a cause that’s so near and dear to our hearts. After a high risk pregnancy, our daughter, Reese, was born prematurely at 31 weeks, weighing 1 pound, 15 ounces. She spent 75 days in the NICU, fighting and overcoming multiple battles before being discharged to come home. During those 75 days, the March of Dimes NICU Family Support Program was instrumental in helping us get through the most difficult time in our lives. Therefore, we were honored to be asked to represent the organization as their local Ambassador Family, and we were eager to help raise awareness about premature birth. 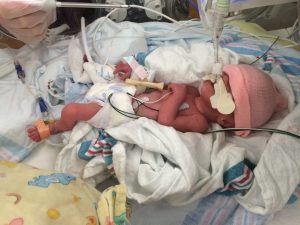 As a former employee of Heaven Hill Distillery, and a bourbon lover for as long as I can remember, it seemed like a natural fit to host a bourbon fundraiser for the March of Dimes. Fred Minnick had already reached out and kindly offered to lead a tasting experience to help support the cause. Linda Ruffenach then agreed to not only donate her loft space for the event, but to also help organize the logistics of it, and participate in the tasting panel as well. When Michael Veach and Chris Zaborowski hopped aboard the panel, too, we had a lineup filled with four prominent members of the local bourbon community, and thus, the Bourbon Benefit for the March of Dimes was born. 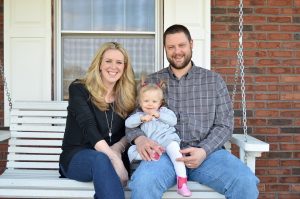 During my time working in the bourbon industry, I’ve witnessed firsthand the generosity and kindness of Kentucky distilleries, representatives, writers, retailers, and consumers who all rally together for a worthy cause. The Bourbon Benefit proved to be no different, as the event exceeded any goals or expectations that we initially had, raising nearly $5,000 for the March of Dimes. Glenn and I are simply blown away by the support that we received from the local bourbon community to help raise funds for an organization that’s working diligently to fight premature birth and support NICU families everywhere. To say that we’re beyond grateful is an understatement, as the money raised will help to give every baby a fighting chance – and that’s certainly something worth toasting to in our eyes. Cheers, all.

For more information about the March of Dimes and Team Remarkable Reese, please visit www.marchforbabies.org/khubbuch.