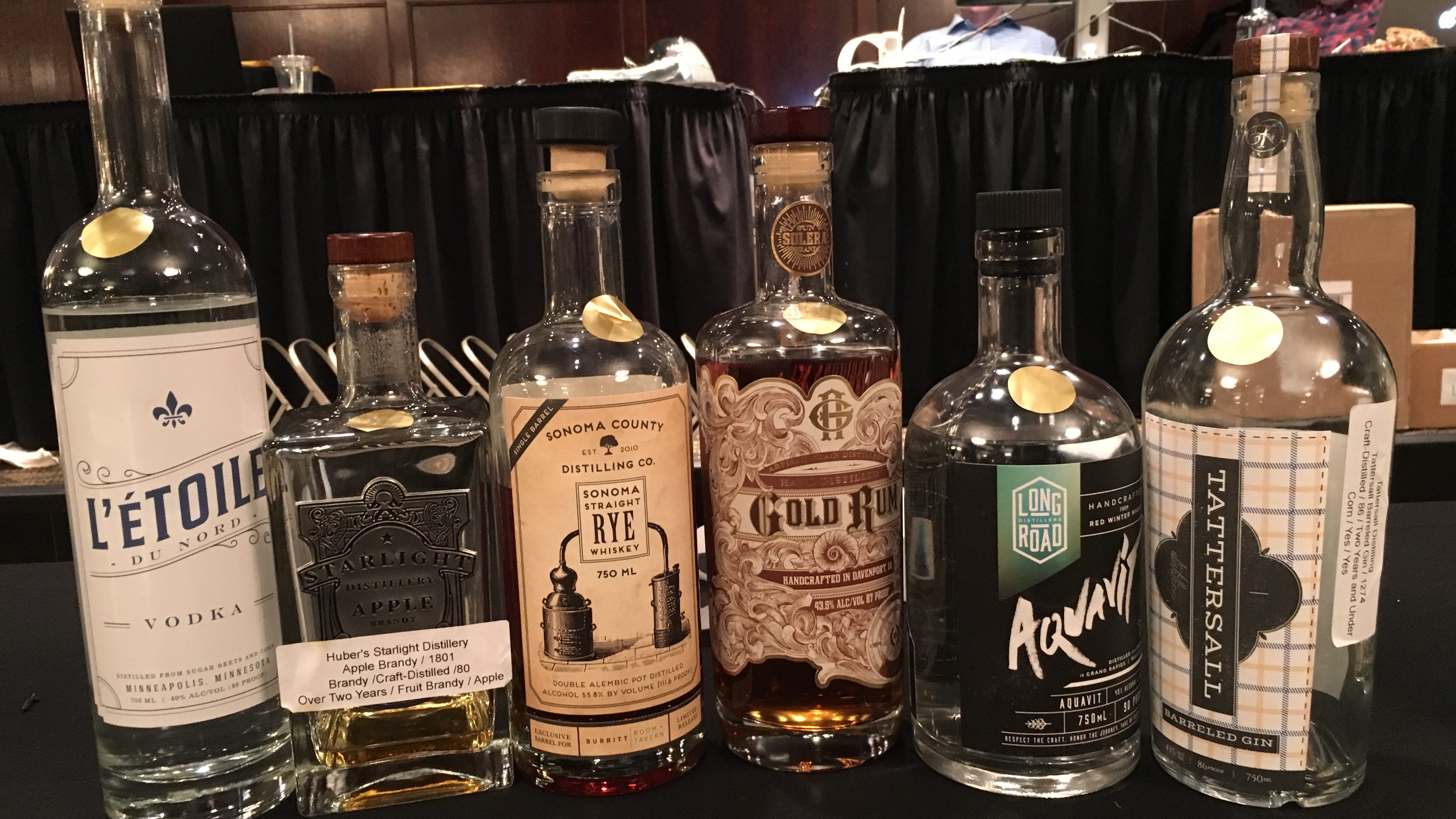 I had the honor of volunteering at the American Craft Spirits Association Judging Event at Huber’s Family Farm in Borden, Indiana back in January. I met the rest of the ACSA crew at the Brown Hotel, not really knowing what to expect or what I would be doing throughout the week. I was welcomed by a wide array of people. Some of the volunteers were craft distillers from Massachusetts and Indiana, others were bartenders and restaurant managers from Tennessee, while others were writers from Washington. Being a marketing coordinator, fresh out of college and with little background in the spirits industry, I felt like the odd man out. 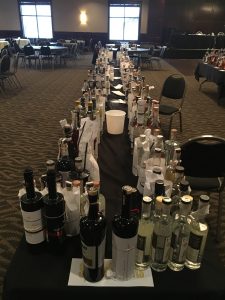 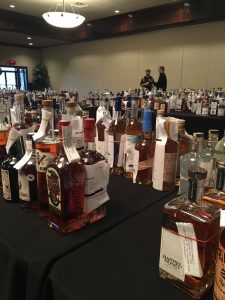 We headed across the Ohio River to make the 45-minute trek to southern Indiana. As we arrived, they directed us to one of the dining halls where I walked through the door to be greeted by table after table of alcohol. I’m talking twenty tables filled inch by inch with liquor bottles. Whiskey, vodka, gin, rum and brandy. You name it. As a recent college grad, this was an absolute dream come true. And then, as if it wasn’t cool enough just being in the presence of more liquor than you’d find in some local liquor stores in Louisville, they told me I would have the opportunity throughout the week to sample all of them.

The week kicked off by labeling and organizing every set of judging sheets with coded stickers and descriptions. Think 30+ judges and 500+ bottles. That’s a lot of judging sheets. I won’t even begin to describe the process behind it, because it was terribly confusing and took all day to complete. 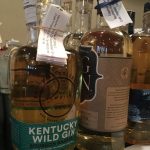 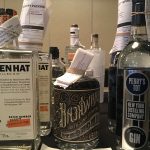 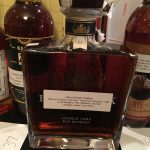 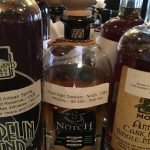 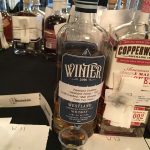 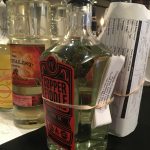 The next day was the day the judges would get to blindly taste the product. They were split up into 5 categories of spirits based on their preference and expertise. There were master distillers, professors, journalists, authors and distributors in the room…basically all the big wigs in the spirits world. You can probably imagine that with so many bright minds and professionals in one room, things got serious. I was very intimidated, because I oversaw a whiskey panel of 4 judges: Dave Scheurich, a retired General Manager and Distiller for The Woodford Reserve Distillery, Brett Pontoni from Binny’s Beverage Depot in Chicago, Clay Risen, author and editor from the New York Times, and whiskey journalist, Liza Weisstuch. 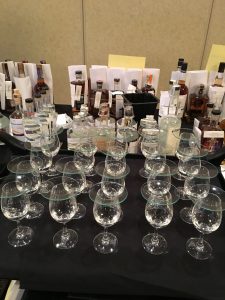 Each group of whiskeys were separated based on categories of proof, age, mash bill, etc. My job was to take each category, arrange glasses on a cart, fill them in the correct order and successfully deliver them to my table without spilling or presenting them incorrectly. Some of the flights had up to 10 different whiskeys in it. So, imagine up to 40 fragile glasses filled with precious craft whiskey on a wobbly serving cart. Tough stuff.

On the plus side, we got to start sampling the product that night. I was a bit nervous because I consider myself very inexperienced when it comes to tasting whiskey, or any other spirit for that matter. I love bourbon above all else and it has always been my drink of choice, but I have only ever consumed it to get drunk (remember I am only several months out of college). As everyone else began pouring half ounce pours, swirling their cups in tiny circles, smelling the spirit inside and taking little sips, then holding the spirit in their mouths and sometimes even spitting it out into a bucket, I felt extremely immature. I was about ready to throw my pour back like a shot. They were saying things like, “This has a very strong taste of cinnamon.” And, “This tastes like it has been overdone, they’ve killed the flavor.” Or, “There is no way this is a 2-year-old whiskey.” I didn’t understand how they could detect that after one little swig, but it was okay I wasn’t an expert like they were, or that I thought they were.

The most important lesson I learned was that there isn’t a wrong way to taste your spirit, there are just ways that will help you pick up on more flavors and characteristics than others. There is no wrong way to describe your spirit, either, only words that may be more commonly used within the spirits industry. Everyone experiences alcohol differently. Our palates are all so unique, and there is no way we will taste exactly what the person next to us will taste. I realized it was okay to be at a different point on my journey with spirits than they were. I would get there one day. And so, from now on I’ll sip my bourbon confidently and perfect my palate in time.