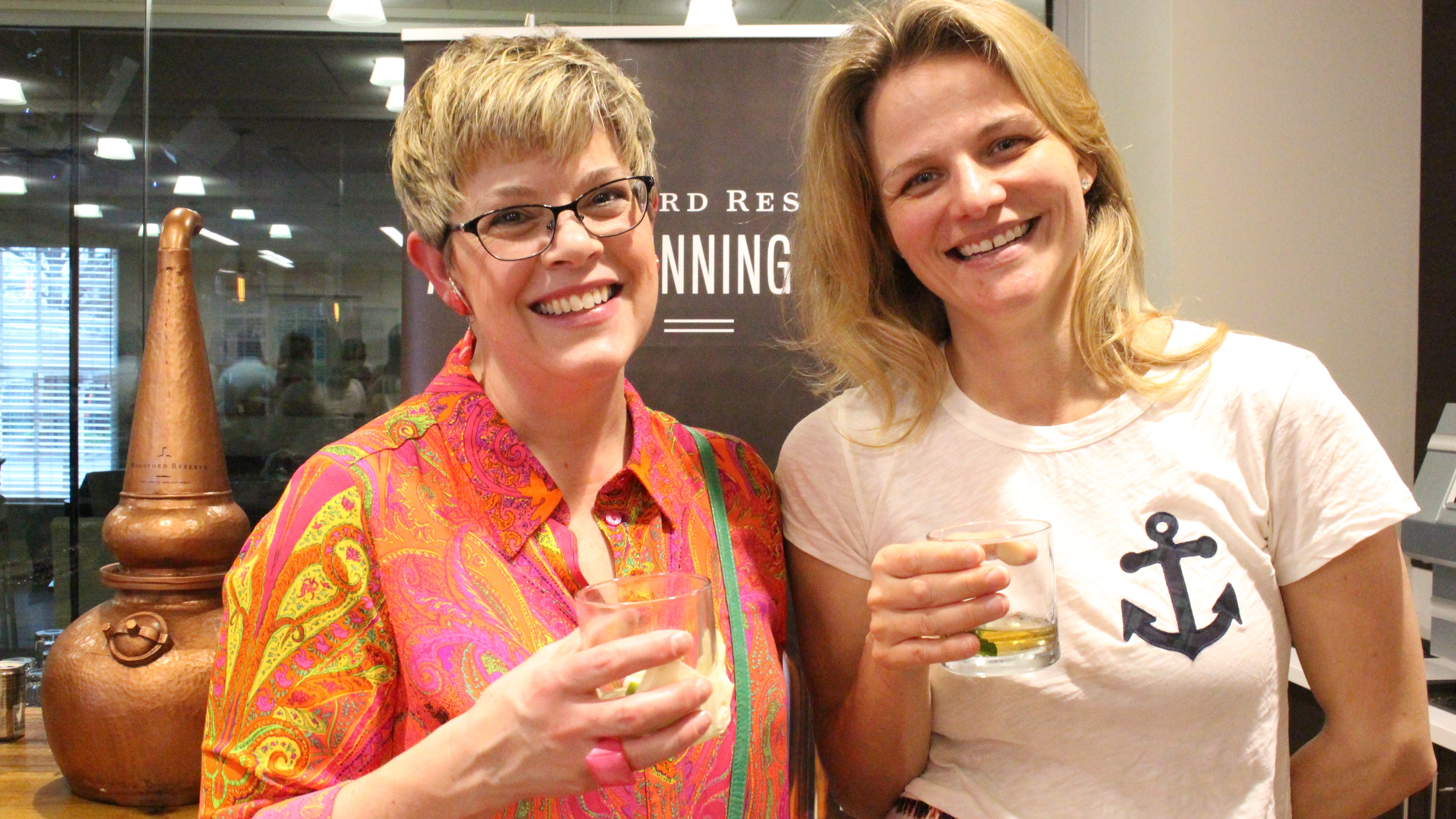 In early 2014, a small group of women ventured out on a quest of cocktail camaraderie. At the time they were unsure of the turnout or if any other women would be interested in this whisky affair, but were pleasantly surprised. They soon realized that the women of Louisville and beyond love their Bourbon and want to learn more about the Kentucky-made spirit! Since that time, the Whisky Chicks have hosted over 50 events, raised over $70,000 for charity and brought together 1,000+ women to mix, mingle and learn about bourbon.

Catherine Platz, Whiskey Brand Ambassador for Brown-Forman, describes the group in this way, “Whisky Chicks is one of my favorite groups to work with because they provide a no-pressure welcoming atmosphere to everyone regardless of whiskey experience or knowledge level. Their members have a true desire to learn, break free from convention and stereotypes, and experience brands in both traditional and out of the box ways.”

To mark the occasion, on March 30th, Brown-Forman  graciously open up their doors to a sold out crowd to help celebrate the 3-year anniversary of the Whisky Chicks! The evening featured an impressive lineup of cocktails and tastings, including many of the Whisky Chicks’ favorites like Old Forester, Woodford Reserve and Cooper’s Craft.

According to Whisky Chicks founder, Linda Ruffenach, they have members ranging in age from 21 to 94, “The unexpected thrill of this journey has been how bourbon can bring together such a diverse group and help them find common ground.” The Whisky Chicks have hosted events that have included bourbon celebrity meet ups, rare and special tastings, behind the scenes tours of local distilleries and even a Whisky Chicks strut down Main Street in downtown Louisville.

22-year-old Sarah Robinson of Louisville shares, “Going to Whisky Chicks events is so refreshing for a young professional like me. In my opinion, it’s one of the coolest things happening in Louisville right now. It is a way for women to come together over a common interest, embrace the culture of Louisville, deepen their knowledge of whisky and meet new people, all while enjoying amazing cocktails at unique events. I would pick a Whisky Chicks event over going to the bars any day.”