Farewell to 2020: A Bourbon-Infused Pajama Party 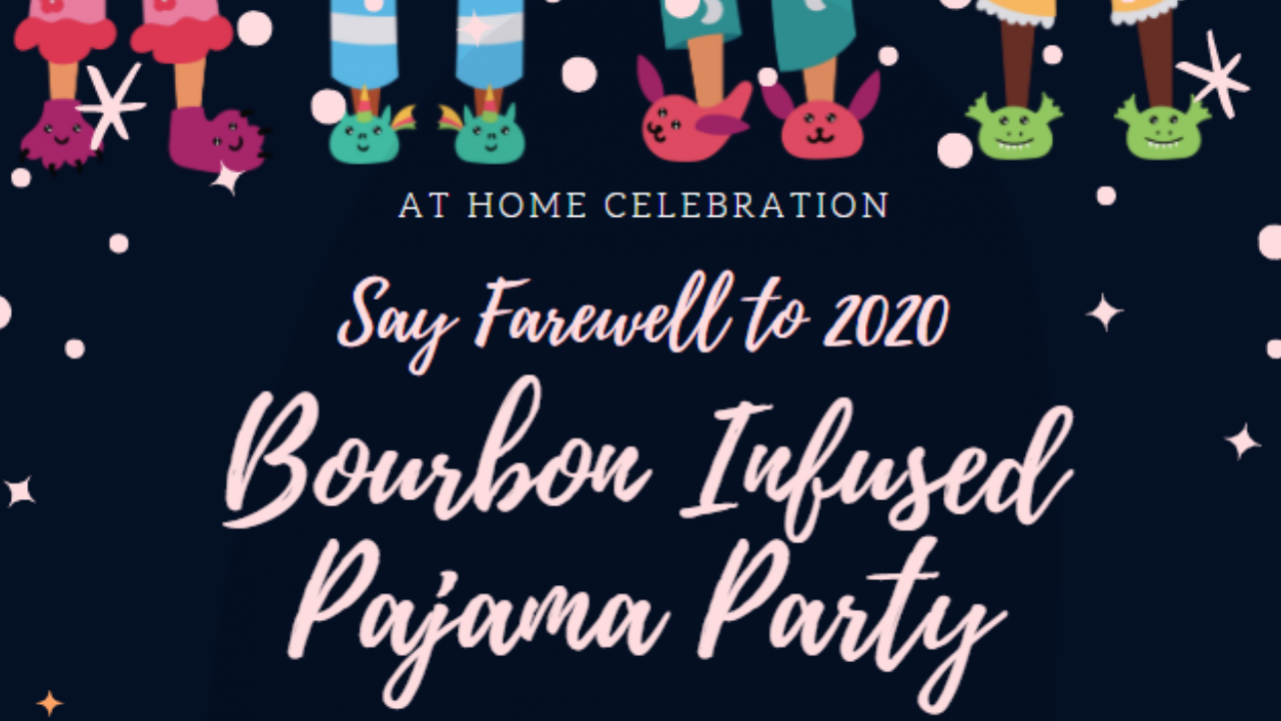 This was our final Whisky Chicks virtual event of the year filled with Old Forester libations – a cocktail and several tastings, including 2020 Birthday Bourbon! We were joined by many Whisky Chicks friends and pop-in visitors, including Old Forester Master Taster Jackie Zykan and Whiskey Brand Ambassador Casey Gray.

The Farewell to 2020 Party in a Box included a pair of unisex Old Forester pajamas to snuggle into for the event. Participants also received a pre-mixed cocktail, multiple tastings, ready to eat small bites from Bristol Bar & Grille and more! 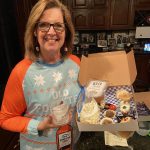 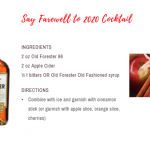 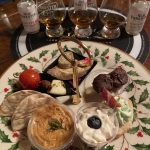 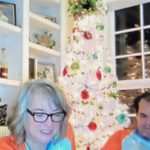 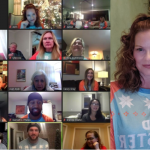 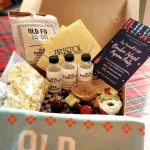 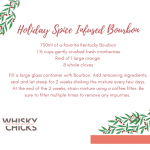 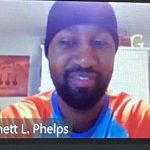 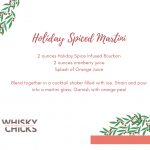 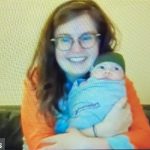 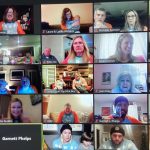 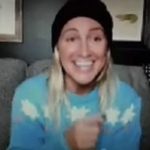 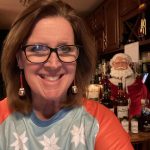